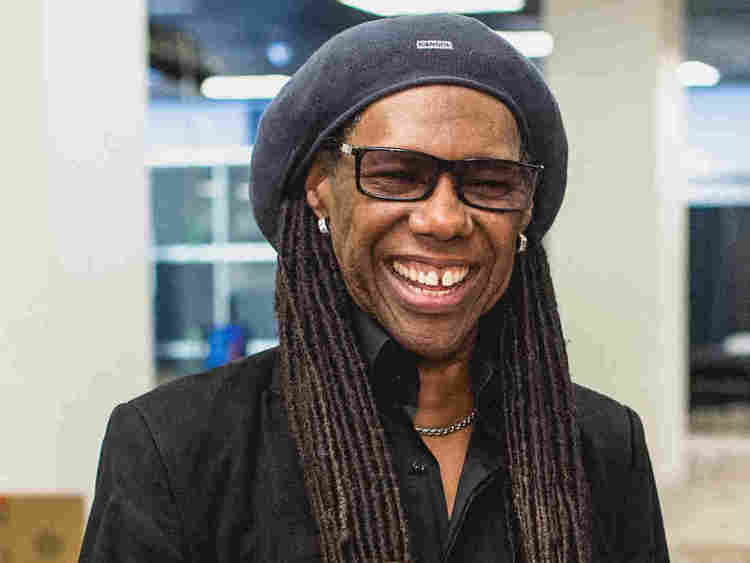 World Cafe’s Sense of Place series continues with the legendary Nile Rodgers, who you might know from Chic. He’s also the writer, producer and musician behind some of the biggest hits of the last four decades, including “We Are Family” and “I’m Coming Out”. Host Talia Schlanger joins him at Abbey Road studios in London where he’s currently the Chief Creative Advisor, in between tour dates with Chic and Cher. He tells the story of how he completely transformed David Bowie’s “Let’s Dance” and he plays us the very first demo of the song. On the next World Cafe.