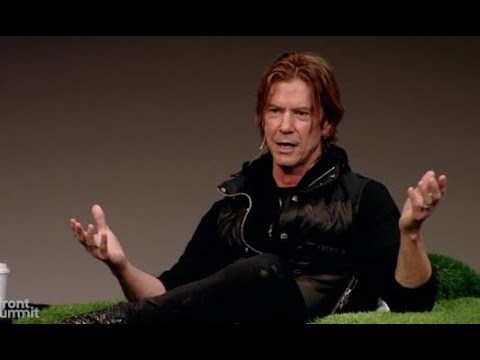 During Guns N’ Roses 2015 tour, bassist Duff McKagan recognized he was headed down a rabbit hole of cable news, so he turned off the television and went out to meet people. Those conversations led to his new solo record, Tenderness. He’ll talk about what he learned and perform songs from the album with friend and producer, Shooter Jennings.