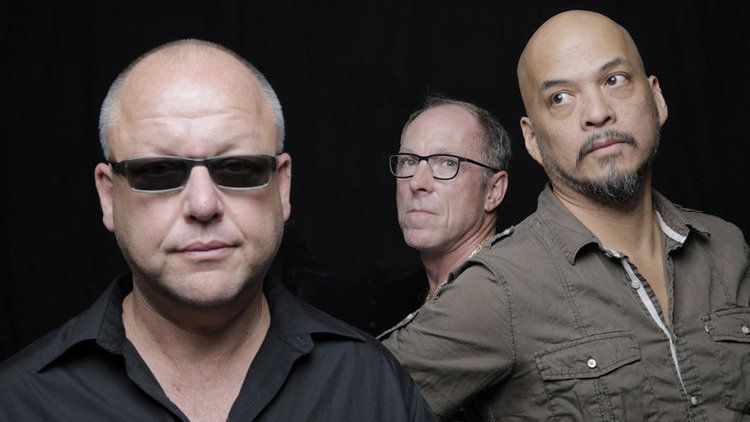 Between 1988 and 1991, the Pixies released four albums that changed the sound of indie rock music. After a long hiatus, the band has been consistently releasing new music for the past decade, including their latest album, called Beneath the Eyrie. Today, Black Francis and Joey Santiago stop by to talk about taking a break from family life to record in upstate New York, plus stories from their early days in Boston. And the Pixies perform live. On the next World Cafe.

(Photo: The Pixies - Michael Halsband/Courtesy of the artist)