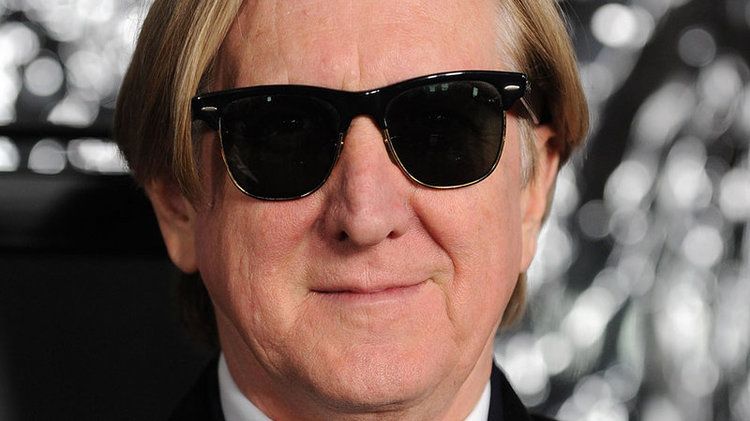 T Bone Burnett tells insider stories about working on epic musical projects over three decades – Like playing inspirational records for Brandi Carlile while making The Story, and finding the right balance between Robert Plant and Alison Krauss’ styles on their collaboration Raising Sand. Plus, a tip he learned from Roy Orbison, that ended up on an Elvis Costello recording! T Bone recently released his own new album, called The Invisible Light: Acoustic Space, and we’ll learn why he feels now is the time to sing his own songs. On the next World Cafe.