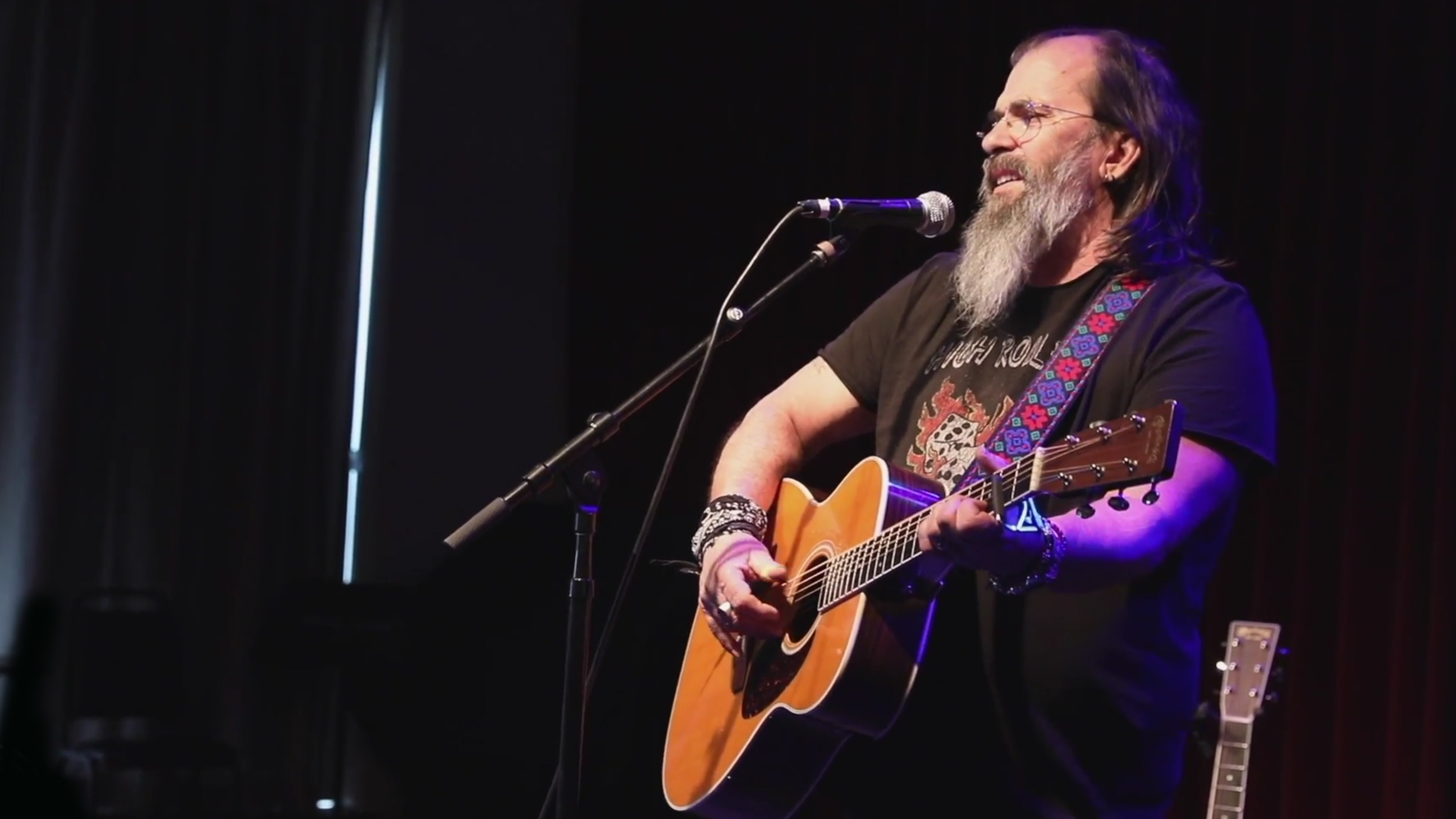 Steve Earle is a songwriter and musician – but he’s also a storyteller. Many of the songs on his upcoming album, Ghosts of West Virginia, were written for the play Coal Country, which tells the true story of a 2010 mining disaster in West Virginia. He not only scored the play; he was also performing in it on stage before the COVID-19 crisis caused New York City theaters to close. Steve joins host Raina Douris to talk about the future of the production today, and he performs songs from Ghosts of West Virginia live. On this encore edition of the World Cafe.