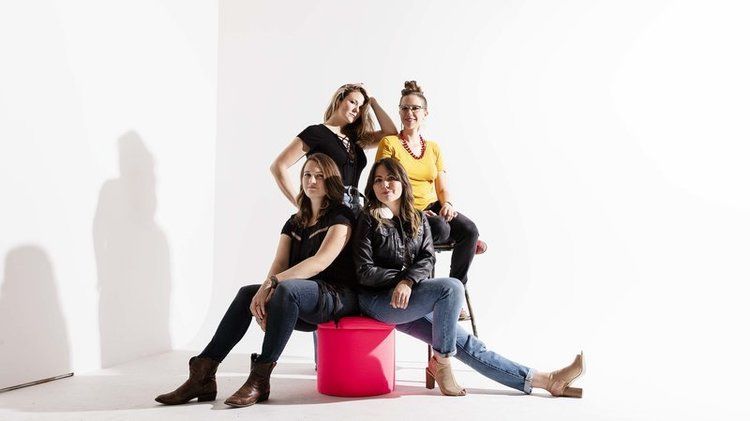 Today on the World Cafe, it’s the unmistakably modern and inventive bluegrass string band, Della Mae. When two-time Grand National Fiddle Champion, Kimber Ludiker, founded the band in 2009, they were the only all-female bluegrass outfit on the circuit. They released an EP in May called The Butcher Shoppe and recorded a full-length album while on tour this year. We’ll get a preview of those new songs in today’s charismatic live performance recorded at the Americana Music Festival in Nashville. That’s next, on the World Cafe with host Raina Douris.