On the Next World Cafe, We Talk with Ezra Koening of Vampire Weekend – Tuesday at 2pm 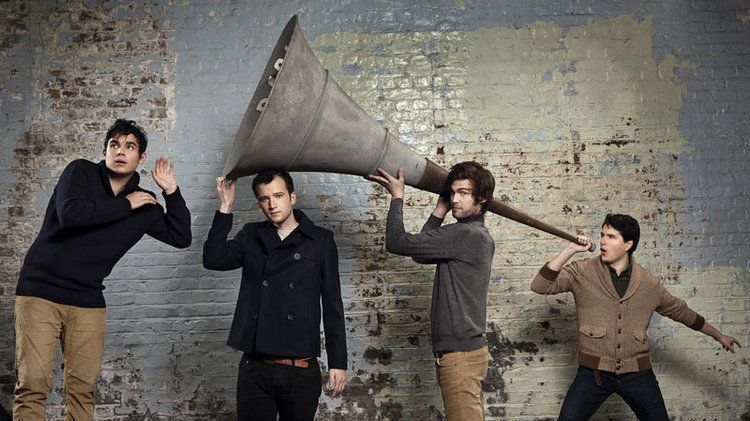 Singer and guitarist of Vampire Weekend, Ezra Koenig stops by the Cafe! Their latest album, Father of the Bride, is the band’s first since founding member Rostam Batmanglij announced his departure from the group back in 2016. We’ll hear from Ezra about writing this new batch of songs – The soundtrack to the film Thin Red Line, and classic country duet partners, like George Jones and Tammy Wynette, were all inspirations for the new music. It’s Vampire Weekend, on the next World Cafe.