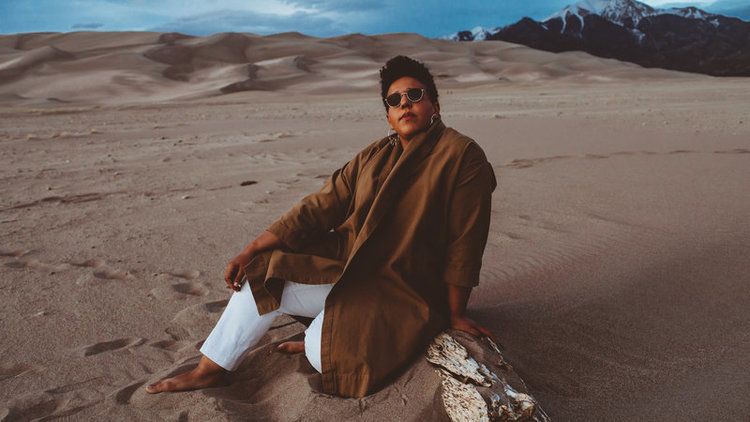 The band Alabama Shakes took home the 2016 Grammy for Best Rock Performance thanks, in large part, to the powerful vocals and guitar work of the ‘Shakes Brittany Howard. Brittany has now released her debut solo album. It’s called Jamie and it is fantastic. For real. You do not want to miss Brittany Howard and her amazing band on the next World Cafe.

(Photo: Brittany Howard - Brantley Guttierez/Courtesy of the artist, via NPR)