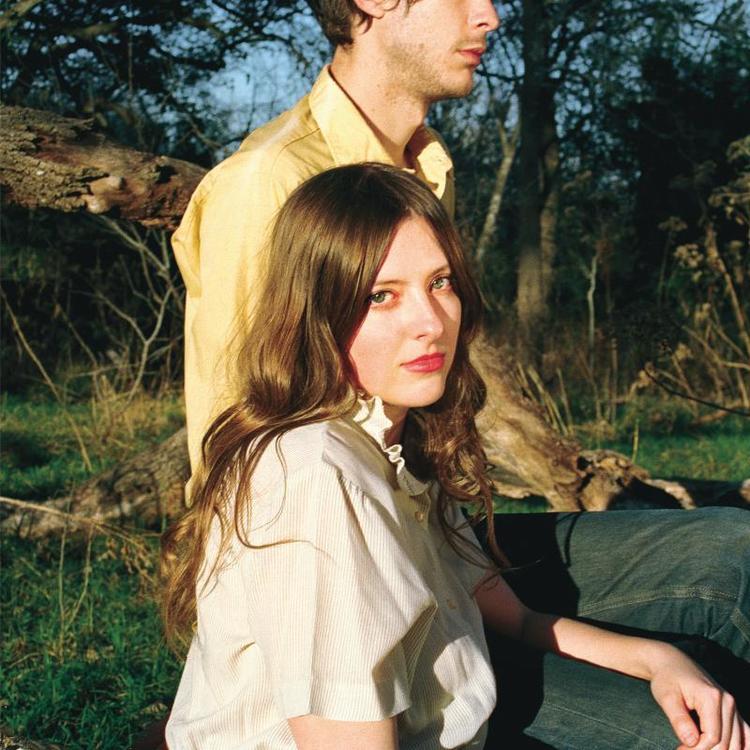 Austin-based singer-songwriter, Molly Burch, released the loose, moody record, First Flower, last year, and she’s recently been busy with a just-announced 7-inch, called Ballads. She joins host Stephen Kallao today, sharing about why she focused on singing rather than playing guitar early on, and the sexism she’s observed as a working musician. She isn’t afraid to call it out, either, with her song “To The Boys” that she wrote to empower women. We’ll hear that track, and more, performed live in the studio. On the next World Cafe.