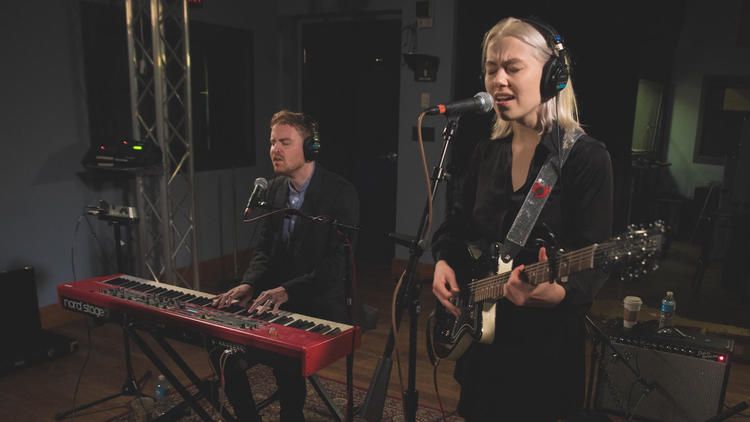 What do you get when two World Cafe favorites come together as a new act? Better Oblivion Community Center! Phoebe Bridgers and Conor Oberst’s latest project was built on the mutual fandom and friendship that began when they first played a show together in L.A. a few years ago. Their self-titled record, released in January, was an out-of-the-blue surprise to the radio world, and they share with host Talia Schlanger about the cryptic campaign they used to tease their collaboration. Plus, Phoebe and Conor perform live. On this encore edition of the World Cafe.