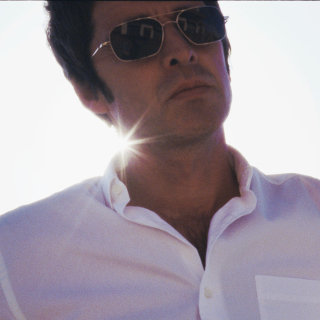 The Britpop icon just released his second solo album, called Why Me? Why Not. And he’s the subject of the new documentary, As It Was, chronicling the public break-up of the band – Along with their hits like “Wonderwall” and “Don’t Look Back in Anger,” Oasis was well known for the tense relationship between Liam and his brother Noel, who wrote the songs. That tension continues, as we’ll hear today. Plus, Liam discusses the 25th anniversary of Oasis’ debut, Definitely Maybe, and how it's different being a rock star today than it was in the ‘90s. On the next World Cafe.