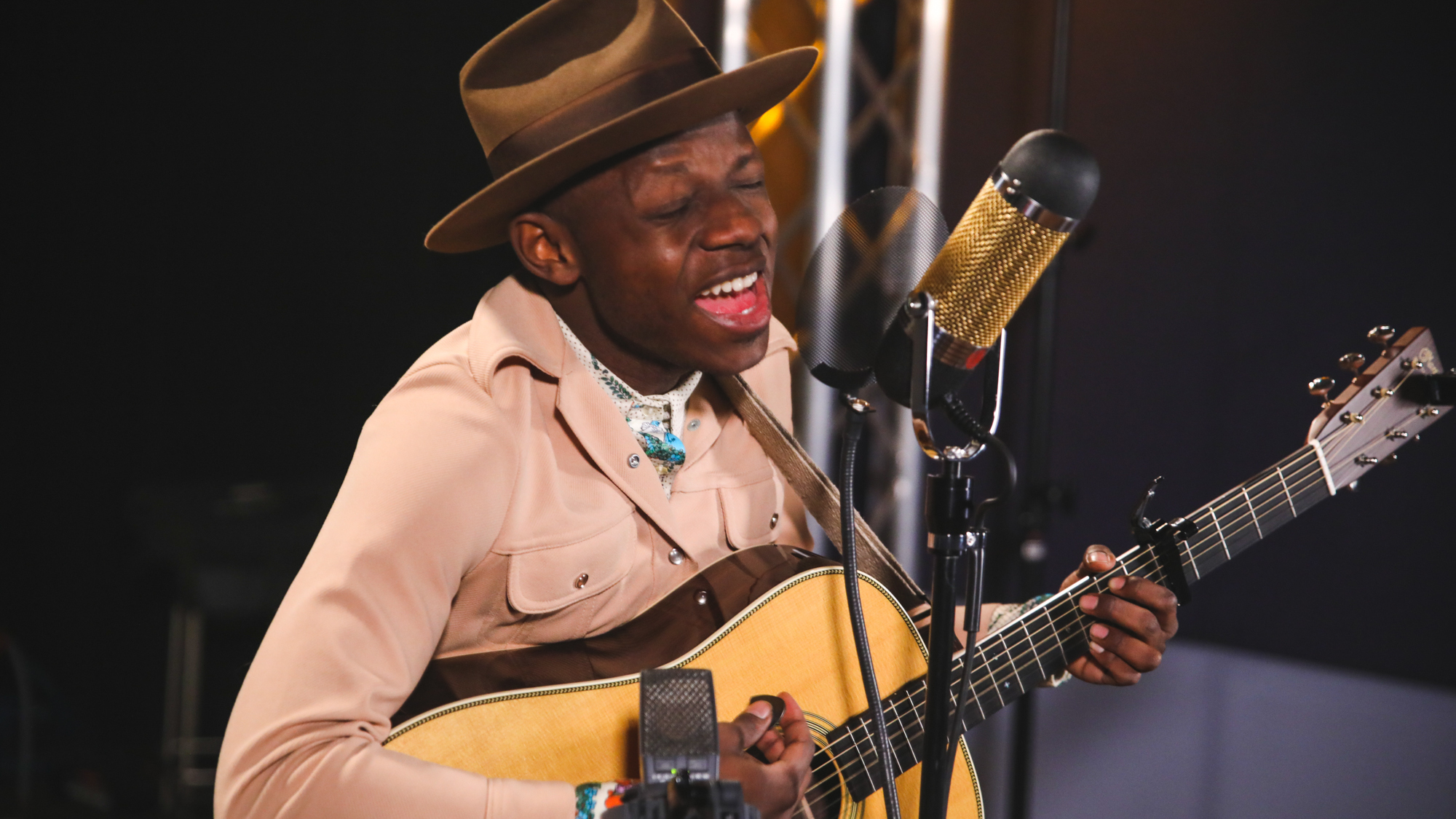 Ondara released his debut, Tales of America, last year to great praise, and even earned a Grammy nomination. Based in Minneapolis but born in Kenya, he examined the United States from an outsider’s perspective through his music. Now he’s back with a new collection, called Folk n’ Roll Vol. 1: Tales of Isolation – But it is not the follow-up record he’d planned on. In a conversation with host Raina Douris today, Ondara recalls how he woke up one day during quarantine and started writing songs as a kind of therapy. And he performs some of the new music, live. On the next World Cafe.