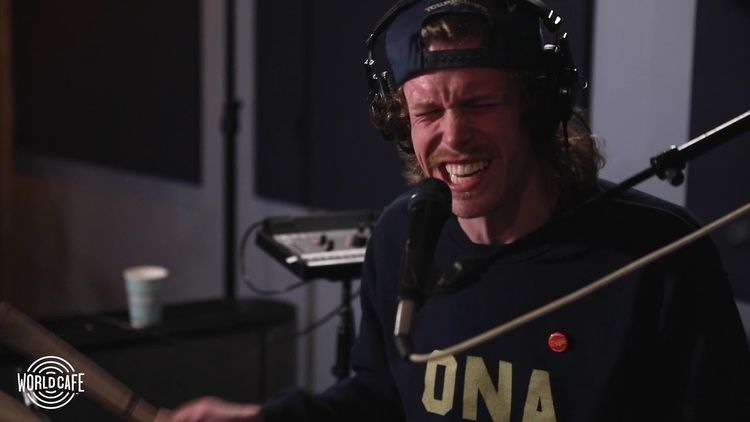 The new album from Caamp, called By and By, comes out on Friday. Today, we’ll get a preview! Formed around guitarist Taylor Meier and banjo player Evan Westfall, Caamp tours a lot, charming festivalgoers across the country with their laid-back folk vibes. They join host Talia Schlanger to talk about their humble beginnings at open mic nights in Athens, Ohio – But they’ve come a long way since then, with songs in the tens of millions of spins on Spotify. Plus, Caamp performs brand new songs, live, on the next World Cafe.