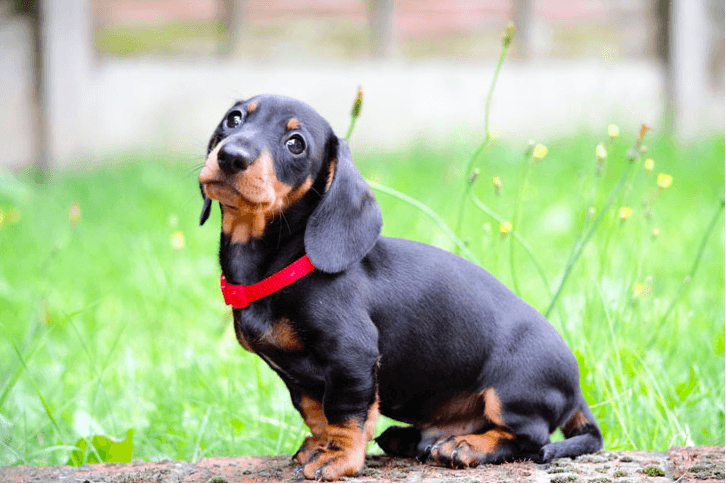 ..yuck...kitty kats. Touched by Dexter's loyalty, devotion and appreciation of the finest in doggie treats, Roland prepares a musical dog show to coincide (pretty much) with Dexter's 7th Birthday (or possibly 6th - - he was, after all, an anonymous rescue dog). So DOG DAYS! will burst on your eardrums in a wild cacophony of barks, whimpers and desperate howls.

Wanting to start the show with class, the first voice you'll hear will be Johnny Cash singing "Dirty Old Egg-Sucking Dog" , which is actually the American Canine National Anthem.

The Beatles' "Martha, My Dear" was allegedly written in honor of Paul McCartney's one-time dog (or was it Lennon?)(or was it cat?)

Something Completely Whatever ventures into avante-garde music with a Terry Riley piece titled "Half-Wolf Dances Mad in Moonlight," almost eight and a half minutes long. (Is that how you spell avante-garde? Doesn't look quite right.)

And, speaking of definitive versions, of course you'll hear "Let Me Play with Your Poodle" by - - wait for it - - Lightnin' Hopkins! Will wonders never cease?

This Tuesday, Dexter will be glued to the radio from 7 to 9. His treat of choice? Newman's Own Snack Sticks! Decadent, n'est pas?"

Listen to Something Completely Different every Tuesday night at 7:00 pm on KRCB-FM Radio 91 / streaming @ radio.krcb.org / Comcast Cable channel 961 all over the Bay Area / the FREE KRCB App @ iTunes & Google Play!