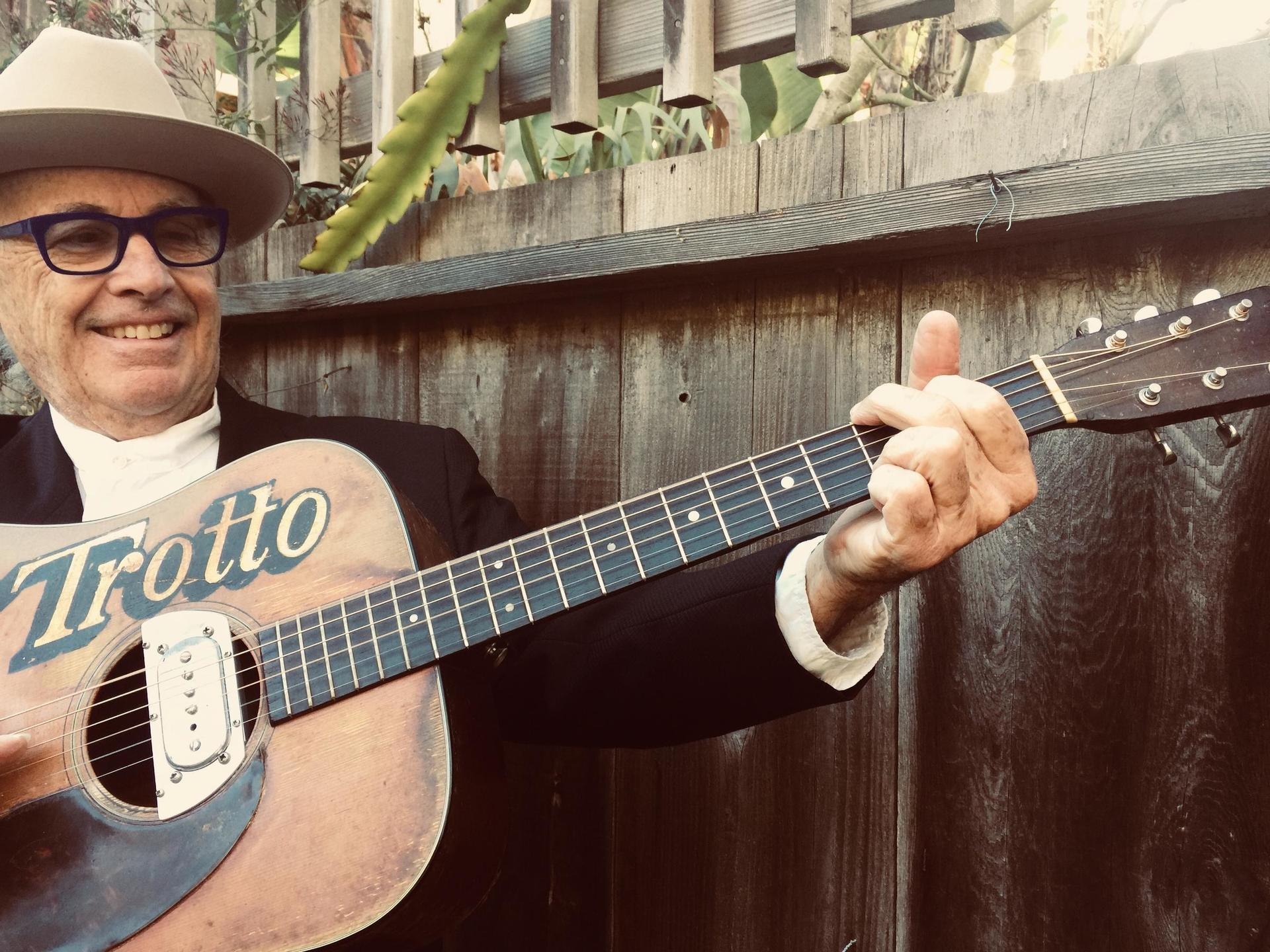 Thus, some of the shows are a little incomplete; after all, unless you are one of the one tenth of one percent of rich dudes in the world, you just can't buy every CD that comes along, even if it's at a ridiculously low price in a dusty thrift shop.

BUT...there are a few great musical figures whom I've loved almost forever (two more birthdays, and it will be forever), and have had time to assemble significant collections of their recorded works. One of these is Ry Cooder, immortal slide guitarist and patron saint of spreading world music to places in our world that haven't heard some of that music yet.

Now I would have loved to complete the Ry Cooder collection and present at least one selection from each of his CDs, but that would have made the show too long and my credit card debt too heavy. So I took what I had, and assembled a Ry Cooder offering that you will definitely love.

Examples of what you'll be hearing next Friday, August 17th:

From his first album (Ry Cooder 1970) the song that will never die - - One Meat Ball (and remember, no matter how hard you plead, you still gets no bread with one meat ball.)

Definitive versions of The Dark End of the Street (from Show Time 1977) and Down in Hollywood (from Bop Til You Drop 1979, to name but two.

Playing with the late great Ali Farka Toure, the fantastic melody Ai Du (actually, they both do) (from Talking Timbuktu 1994.

And Ry's bid for the Presidency (under an assumed name, but he's still got my vote), John Lee Hooker for President (from Pull Up Some Dust and Sit Down).

And who knows? The next stack of dusty CDs in the next thrift shop may yield another treasure or two before the 17th.