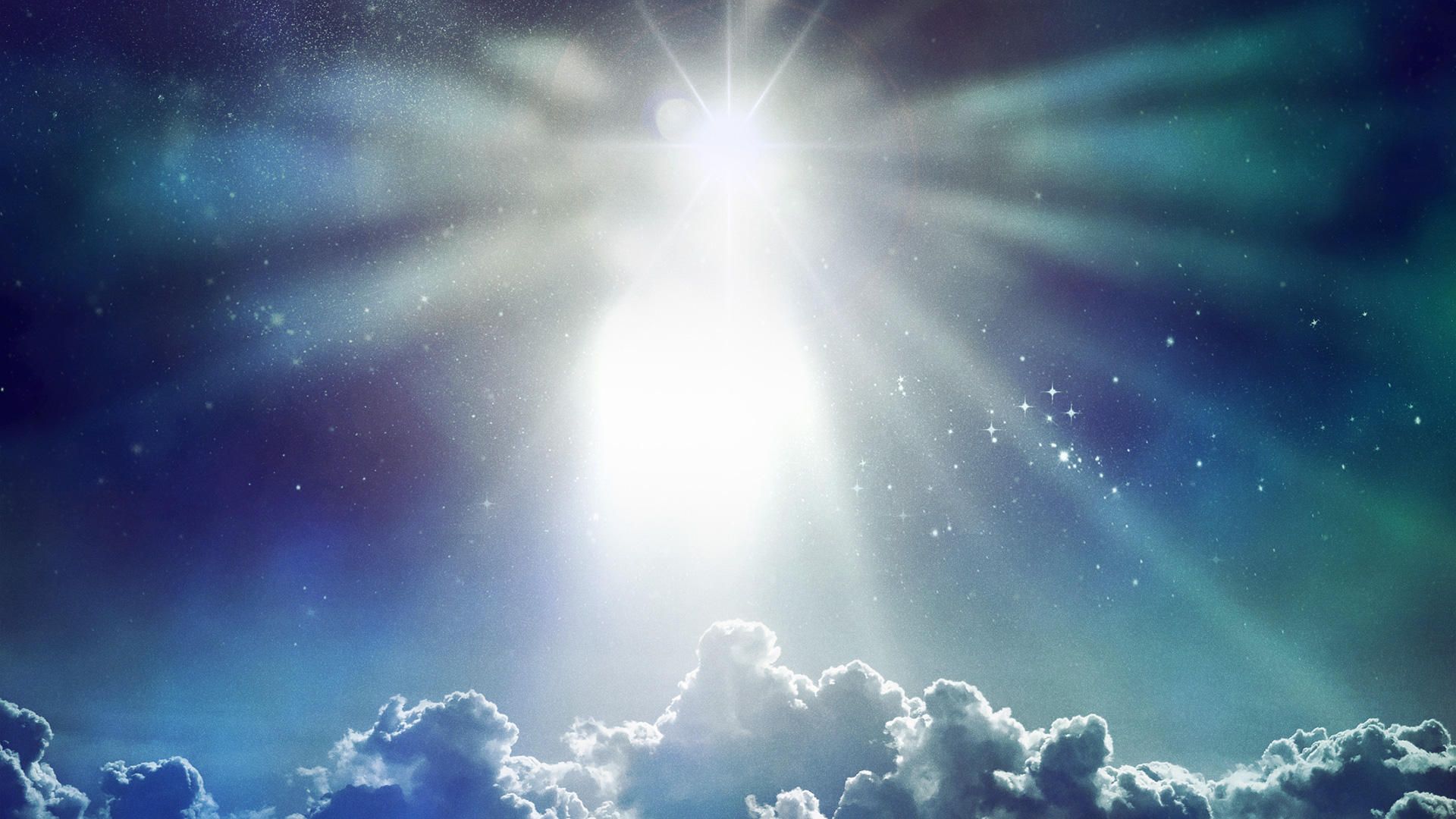 Vincent de Paul School in Cow Hollow, San Francisco, and 9th - 12th Grade at St. Ignatius High School, around the corner from the University of San Francisco. Jerry Brown was two years behind me, and therefore unworthy of notice. I've written him many times over the years, not once receiving an answer to my communications.

Now, having recently celebrated a birthday, and attained a terrifying age, my thoughts turn to Religion, so I've decided to turn your thoughts there, too. To be sure, I'll regale you with godly music: Randy Newman's Harps and Angels, The Crash Test Dummies' God Shuffled His Feet, Tom Waits' God's Away on Business, Billy Bragg's (with the help of Woody Guthrie) Christ for President and a host of others. But, leading off the show at 7PM on Tuesday, February 27th, we'll have one of my all-time heroes, the inimitable George Carlin.

I'll be playing a long section from George's 1972 album Class Clown. No, no...not the infamous Seven Words You Can Never Say on TV, words that, in the words of George himself, "These are the ones that'll infect your soul, curve your spine and keep the country from winning the war." God forbid (and he probably will) that I should make a fatal error, and play the wrong words on KRCB. What I will be playing is a series of interconnected pieces on the subject of...Religion!! Those of you who are or used to be Irish Catholic will recognize the titles: I Used to Be Irish Catholic - - The Confessional - - Special Dispensation: Heaven, Hell, Purgatory and Limbo - - Heavy Mysteries. A total of not quite twelve minutes of George, and all you need to know about Catholicism (unless you want to convert.) I've never heard these heavy-duty words on the radio, but we'll all hear them Tuesday night, beginning shortly after 7 PM. I hope Jerry Brown's listening.