Sarah Jessica Parker on the Next Fresh Air – Wednesday at 4pm 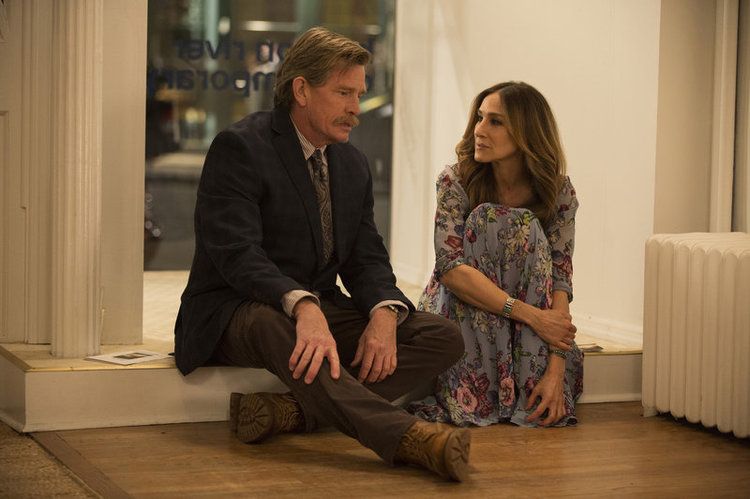 We talk with Sarah Jessica Parker, the star of the HBO comedy/drama series Divorce which is beginning its third season about a couple starting new lives after separating, Parker also starred in Sex and the City. We’ll talk about her shows, being a child star, and the me-too time’s up movement. Join us.