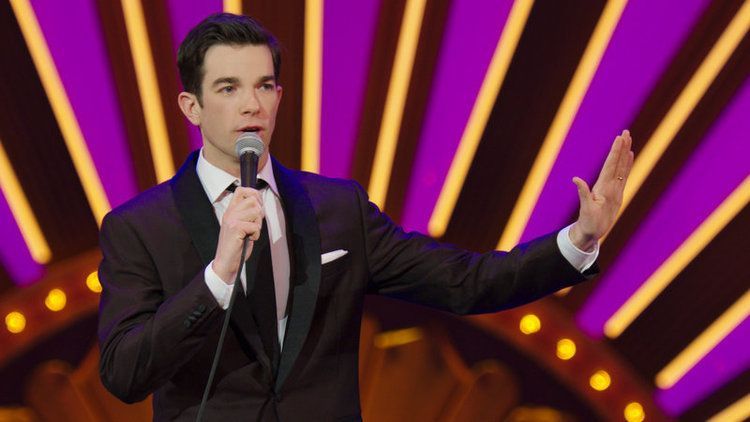 On the next Fresh Air, we begin a week of Terry’s interviews with this year's Emmy award nominees, and two Saturday Night Live alums: Bill Hader stars in HBO's dark comedy Barry as a Marine veteran-turned hit man who starts acting classes. . . and John Mulaney, who wrote for SNL, and has had his own award-winning comedy special. He's been nominated for hosting SNL. Join us.