How Credible Were the Accusations Against Al Franken That Led Him to Resign From the Senate? Fresh Air Begins Thursday at 4pm 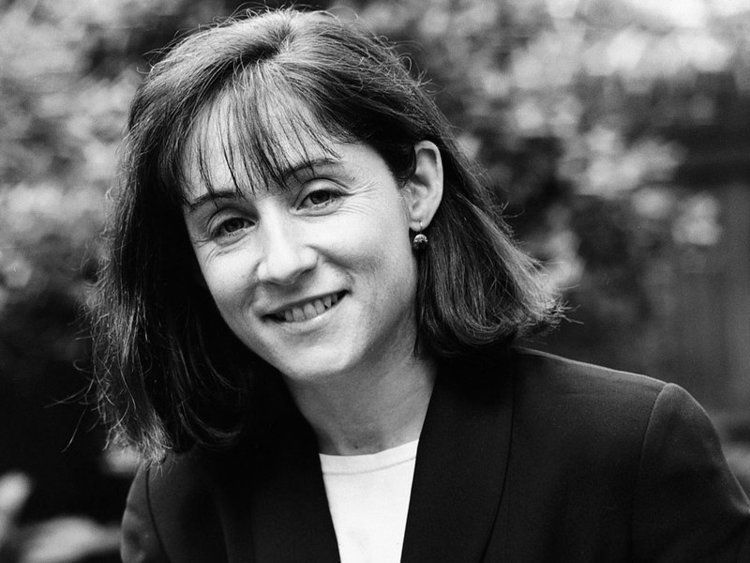 On the next Fresh Air, New Yorker reporter Jane Mayer talks about her new article investigating the accusations against Al Franken that led him to resign from the Senate.   She’s investigated sexual harassment and assault accusations for years, from Clarence Thomas to Brett Kavanaugh.  Mayer says Al Franken’s chief accuser’s story is full of holes.   I hope you can join us.