Jonathan Groff on the Next Fresh Air – Friday at 4pm 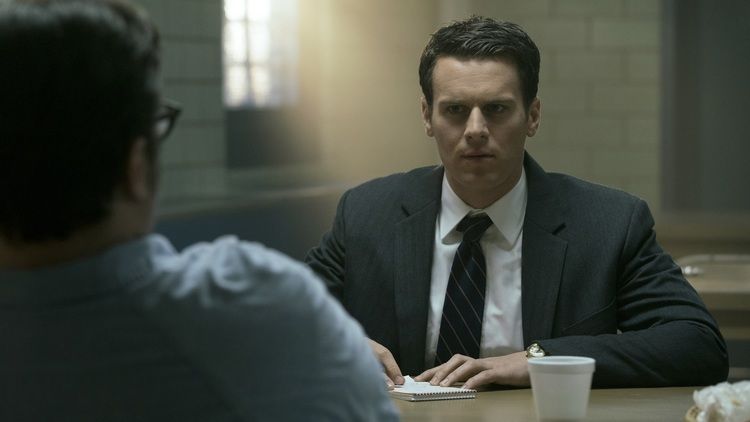 Terry talks with Jonathan Groff. He stars in the Netflix series Mindhunter, which is about to start Season 2.  Groff played King George in Hamilton, was the voice of the iceman and his reindeer in the film Frozen, had recurring role in Glee, starred in the musical Spring Awakening, and starred in the HBO series Looking, about a group of gay friends.  Lots to talk about and listen to. Join us.