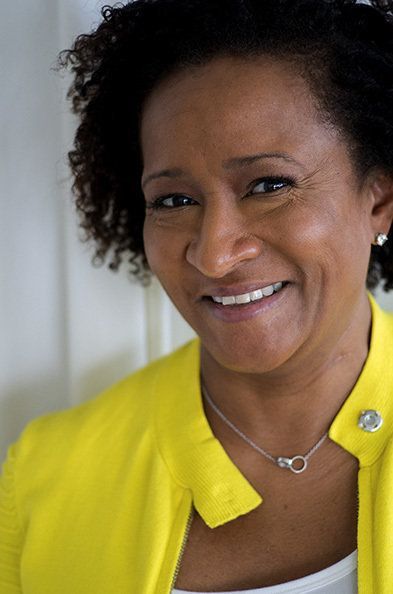 On the next Fresh Air, comic, actor and writer Wanda Sykes talks with Terry about being a comic during the Obama era and the Trump era.  Sykes does a lot of political material as well as comedy about being an African American lesbian, married to a white woman.  Her Netflix comedy special, Not Normal, is nominated for two Emmys.  Join us.