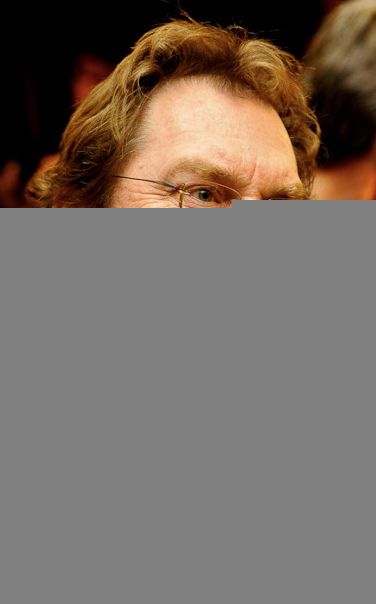 On the next Fresh Air, Dave talks with character actor Stephen Root, who plays a handler to a hitman in the HBO series Barry.  He's just received his first Emmy nomination, after appearing in nearly 800 TV episodes & 100 films. ROOT is probably best known for the sad sack office worker Milton in the film Office Space.  Join us.