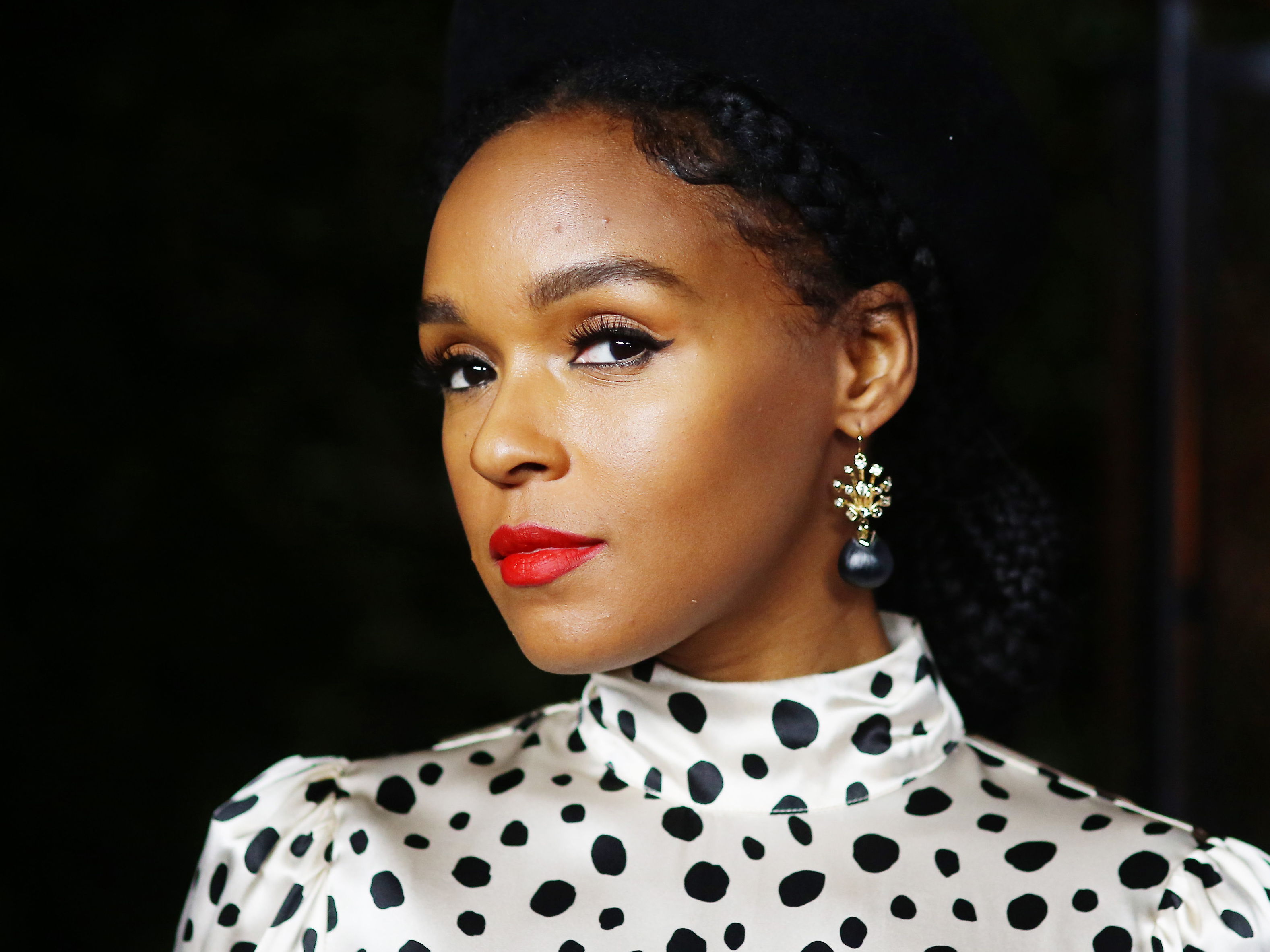 Janelle Monae electrified the audience with her opening number at the 2020 Academy Awards.  She describes herself as a black queer artist, telling stories.  She’s had roles in the films Hidden Figures and Moonlight.  She first became known for her afro-futurist funk soul hip hop, performed as her alter ego, an android named Cindi Mayweather. In 2018, her album Dirty Computer was named by many critics as Album of the Year.  This year, she starred in Season 2 of the Amazon series Homecoming.

Support KRCB FM NorCal Public Media during our Fall Fundraiser! Visit norcalpublicmedia.org/donate and select a level of support that works for you! We have a variety of thank you gifts to choose from. Thanks for your ongoing support of local public media in the North Bay!