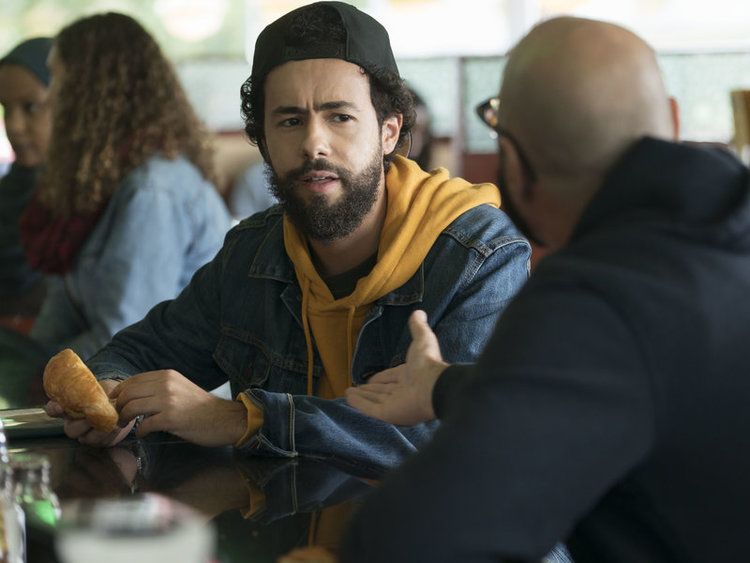 Ramy Youssef co-created and stars in a Hulu semi-autobiographical series called Ramy, about being the son of Egyptian immigrants, and surprising friends by actually being an observant Muslim—but not observant about everything.  His has a new HBO stand-up comedy special that premieres on Saturday night.  Join us.

(Photo: In Ramy, comedian Ramy Youssef plays a character based on his own experiences growing up as a Muslim and first-generation American in New Jersey - Barbara Nitke/Hulu/via NPR)