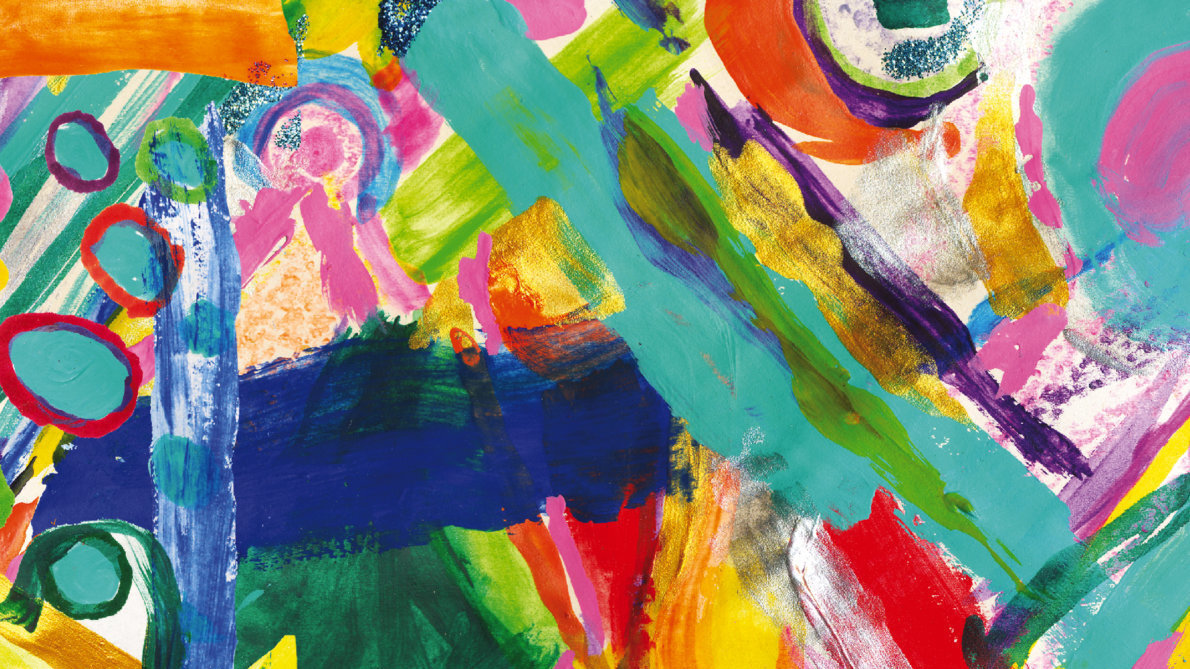 Some of us keep our grits simple: butter, salt and pepper. Some add sugar, which is just chaos incarnate. Some keep it real Maryland with Old Bay and the internet goes mad. Viking's Choice, as ever, welcomes and encourages unexpected dashes of this and that to make the mix a little weirder, a little louder, a little homey-er.

Viking's Choice: Stream The Best Of 2019

Hopefully, y'all enjoyed the bursts of Carly Rae Jepsen between metal, punk and drone tracks on the weekly Viking's Choice column, because here's a nine-hour soup of my favorite music of 2019. There's no real order, just a Sisyphean sequence job. (I'll try to make sense of it all on the Dec. 31 episode of All Songs Considered.)

But did you know: There's still music getting released in 2019. NPR Music already mic-dropped a bunch of year-end lists, by the way, including personal lists from staff — but the process of putting together packages like ours requires, unfortunately, leaving some December releases in the lurch. So in light of that, here are a few late-year greats, including one holiday album for those who like their holiday albums to break the rules. (Note: Some of these tracks can only be found on Bandcamp.)

Just 30 seconds into this 23-minute improv, upright bassist Luke Stewart and drummer Tcheser Holmes hit the runaway-train pocket hard and fast. Folks, the track doesn't let up from there. Irreversible Entanglements put out 2017's most-thrilling free-jazz record, and here the tri-city quintet bounds with that same momentum on a side-long, unscripted swing-for-the-damn-fences avant-bop (that's a jazz bop, not a pop bop). Aquiles Navarro plays with Bill Dixon-esque space trumpet in a spiraling to-and-fro with saxophonist Keir Neuringer. Camae Ayewa, a.k.a. Moor Mother, enters seven minutes in with spoken word about black history that "no one remembers." A dense, moving preview of the group's upcoming album.

Y'all, let's just turn down the lights down low, project some underwater nature films on the bedroom wall you never bothered to decorate and sink into ambient jams so submersive that you become one with the glowing ripples of light.

Dark Thoughts, "Where Did You Come From"

Forget egg punk, this is burger punk. Dark Thoughts' Jim Shomo builds two-minute punk songs like a damn good stack: power-chord patties (black bean-based, if you please), snotty vocal cheese (stick with me here?) and a sturdy bun (the, uh, rhythm section in this metaphor quickly losing architecture). Satisfying in its fundamentals, but never tired, Dark Thoughts slathers a bit more melody onto Must Be Nice.

Sarah Hennies has created an immersive sound cycle in constant motion, a quiet rumble that slowly transforms in and out of a glorious clatter. Imagine the feedback hum that opens Talk Talk's Laughing Stock, but transposed to sparse, nearly pantomimed piano and a percussion trio exploding that first dawn of light with shakers, bricks on metal and frenzied drone.