A Conversation with Jeff Tweedy of Wilco on All Songs Considered – Sunday at 3:30pm 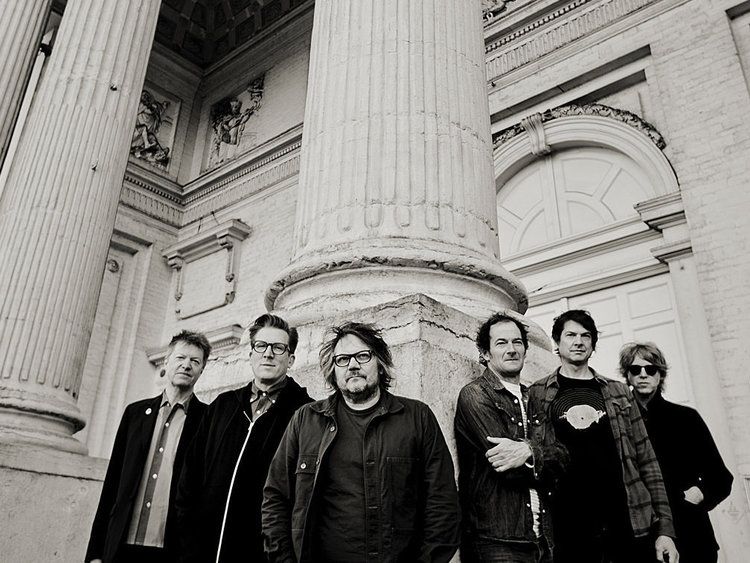 Jeff Tweedy has been on a roll. He put out three solo albums in the past two years, and two of those, Warm and Warmer, within six months of each other. Now another six months later, Wilco has a new album, Ode to Joy. With each record, Jeff Tweedy and his musical mates lean toward surprises. Ode to Joy is mostly a slower-paced album that shows appreciation for the small, beautiful moments in life. In this episode, Jeff Tweedy plays DJ and shares music that fires up his imagination.