The Songs That Define Us, From NPR's 'American Anthem' Series on All Songs Considered – Saturday at 6pm 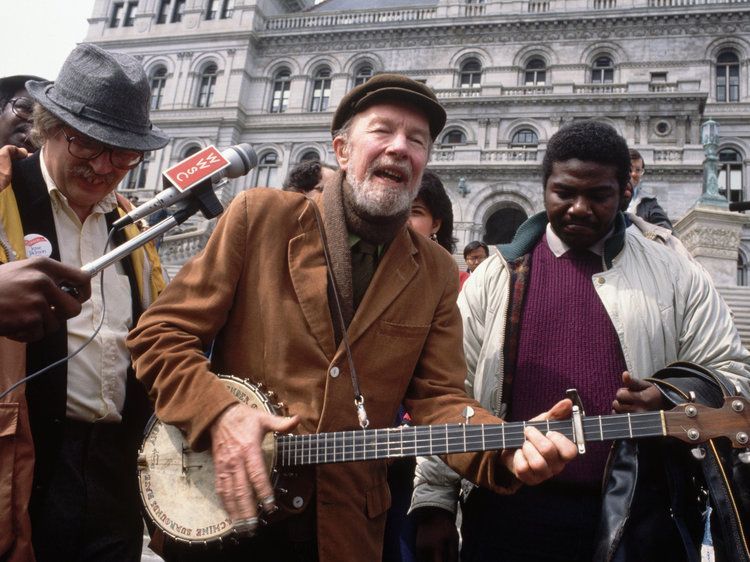 For the past year, NPR has been taking a deep look at American anthems and all the forms they can take. These are the songs that unite us, inspire us or say something about what it means to be an American — songs as traditional as Woody Guthrie's "This Land is Your Land," or as defiant as Public Enemy's "Fight the Power."

On this special edition of All Songs Considered, NPR's Elizabeth Blair and Tom Cole share highlights from this ongoing series, along with some of the stories behind their favorite tracks, from "America The Beautiful" and "The Star-Spangled Banner" to Bruce Springsteen's "Born in the U.S.A." and Aaron Copland's "Fanfare for the Common Man."