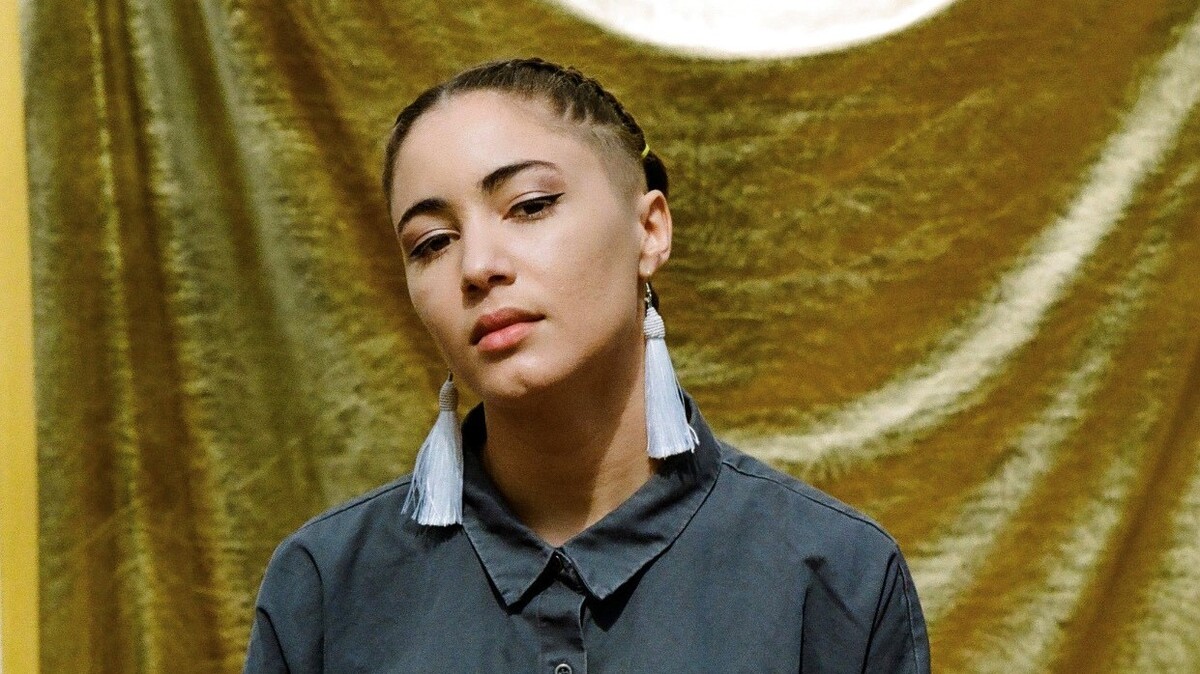 "I can twerk to anything. I'd twerk to Mozart!"

A bold statement. One I overheard through the chatter and bass of a Halloween party this past weekend. From across the living room-turned-dance floor, whose hardwood bore the scuff marks from shoes, scrapes from Ikea couches and a weird, sticky splotch that definitely fell into the category of "We'll worry about that later," homegirl in a Guy Fieri costume (let that part sink in) proclaimed herself to be a cross-genre twerker.

At first, hearing this threw me all the way off guard. But after some consideration, I determined this combo totally feasible. If the mood strikes, whose to say a gorgeous Requiem can't insight some artful clapping?

Music is meant to be enjoyed, no matter what movement or expression goes along with it. And, like classical twerking, sometimes the best musical mashups are the joints you never saw coming — ones that subvert social folkways and switch up the points of view.

In the spirit of jumping out of the norm, this week's update features selections from NPR Music interns Mano Sundaresan and Zoë Jones, who each have distinct tastes and a natural penchant for the cool and unorthodox.

As always, enjoy Heat Check in its entirety on Spotify.

The upcoming romantic thriller Queen & Slim (written by Lena Waithe and directed by Melina Matsoukas) teeters between skin-tingling intrigue and all-out hysteria as a black couple go on the lam after accidentally shooting a white police officer. It's the type of situation that calls for your "ride or die" instincts to kick in.

So, of course, the soundtrack's leading single has to embody that level of suspense, exhilaration and unexpected Bonnie & Clyde badassery. And if you're going to call Megan Thee Stallion to get the job done, of course, the track has to be twerk-able. The Houston hottie crossed paths with New Orleans bounce artist VickeeLo and producer Blaqnmild to ensure the correct sonic ratio for the clappers. NOLA bounce sounds good on you, Meg. -- Sidney Madden

Hook's voice is candy-coated sludge, her bars glowing Microsoft Paint scrawls. Her songs are always a few tics weirder, more home-cooked than the mainstream rap styles they pull from.

"Iffy" could've been refined into something crystalline, pleasant as anything from a major label pop rapper, but instead it's a slushy fever dream where Hook haunts the corner of your room, bellowing heartbreak and stardust: "If I leave, I ain't coming back!" You won't want to wake up from this. -- Mano Sundaresan

In this soulful, slow-burning jam, UMI is trying to convince herself that she isn't in love. "I just want a good time," she explains, reminiscent of the thoughts many of us have when our feelings are a little too close to comfort. -- Zoë Jones

"I'ma make her feel like Guccipradachanellouisvuitton," Ness Nite coos, the syllables spiraling inwards, lapping at each other's tails. They're a singer from Minneapolis making gender-less dream pop, sometimes leaning into rap flows, constantly subverting masculine hip-hop tropes. "Gucciprada" is a song of pastel hues and sliding synths, hurtling into the nearest designer store off the strength of its snaking chorus. -- Mano Sundaresan

After blowing up off a bovine bop and spending a solid amount of time as a living meme last year, Doja Cat has kept fans tuned in as she's found new ways to express her eccentric, impetuous creativity. With her sophomore album, Hot Pink, on the way, Doja is getting more delightfully aggressive with her bars.

Father sounds a little more like summer than fall on this breezy, keyboard-backed track, which is more than welcome as temperatures drop. Even when he's iced out, he's still so warm. -- Zoë Jones

As the Afro-alt-soul movement starts beaming out of places like Lagos, Nigeria and into the larger music stratosphere, you'll want to remember Odunsi (The Engine) and the viscid, bouncy ride of "Wetin Dey." -- Sidney Madden