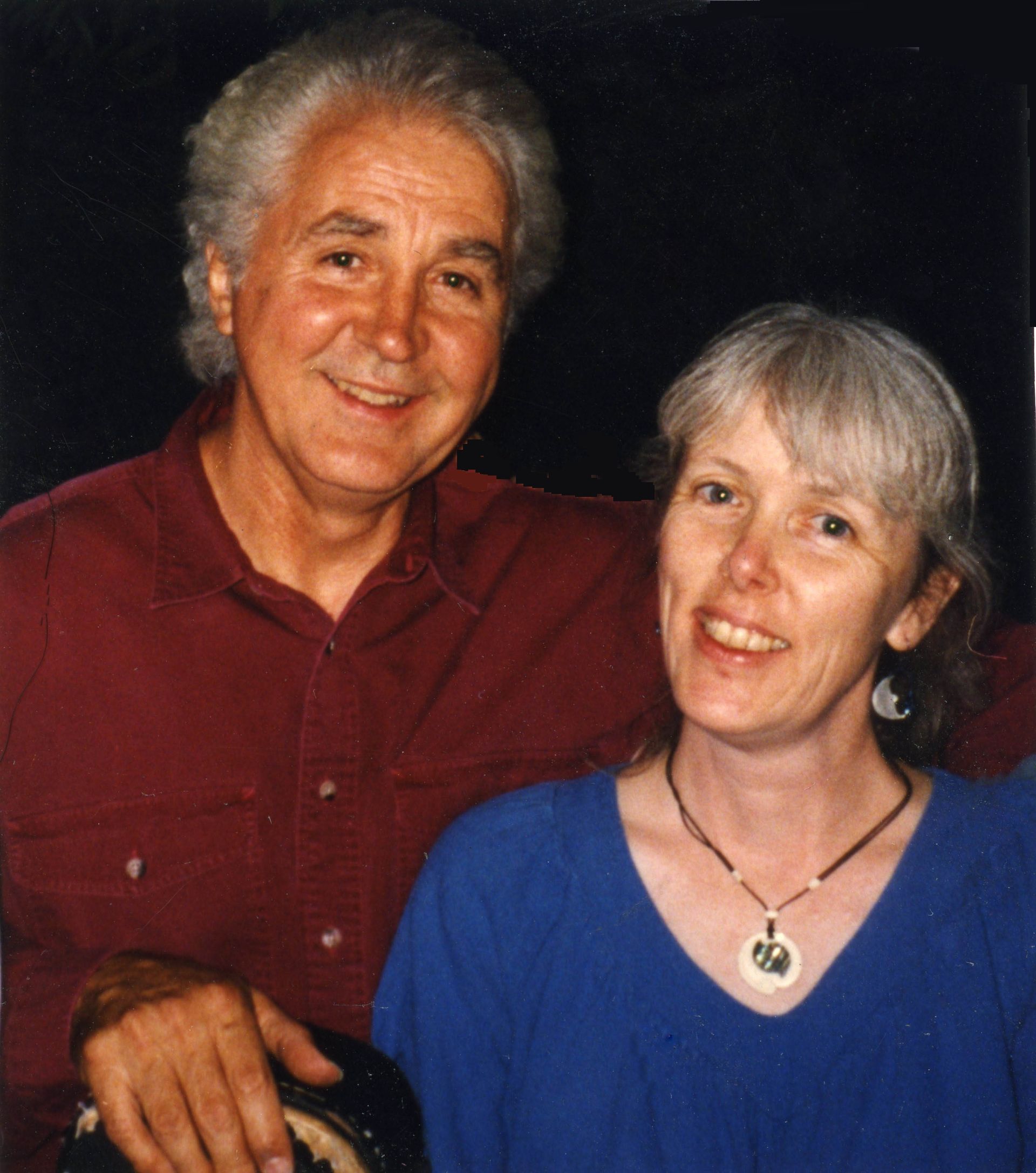 This week on Art of the Song we bring you a LIVE from Caffè Lena show featuring Steve Gillette and Cindy Mangsen. Since their marriage in 1989, Steve and Cindy have been traveling, performing and recording music together. A Caffè Lena tradition, for many years, they have graced the stage at Caffè Lena on the First Saturday of the New Year. In the second half of the show for the Creativity Corner Steve Gillette discuses the creative process in the writing of Darcy Farrow, a song that he co-wrote with Tom Campbell. The song has been recorded by numerous artists including Ian & Sylvia, John Denver, Bill and Bonnie Hearne and Nanci Griffith.

(Photo: Courtesy of the artists)