Danny O'Keefe on Art of the Song – Thursday at 10pm 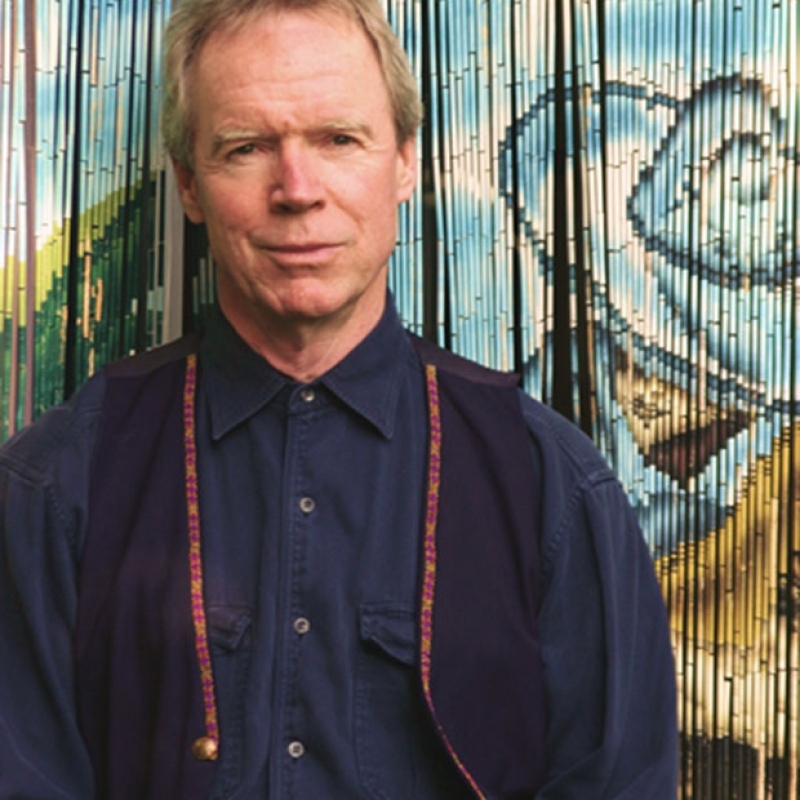 This week on Art of the Song our guest is singer-songwriter Danny O’Keefe. Probably best known for his 1970s hit Good Time Charlie’s Got the Blues, his songs have been covered by numerous artists including Elvis Presley, Allison Krause, Jackson Browne, Judy Collins and Willie Nelson.

We spoke with Danny about his concept album, Looking Glass and The Dreamers, to be released in the Fall of 2020. The album began as a dream Danny had in 1968 that after many years has now manifested as a musical history of the Nez Perse Indians of the Pacific Northwest.