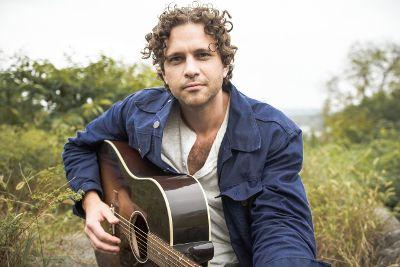 Phillip nearly lost his ability to play music after shattering his elbow in an accident. His arm was barely functional, and he endured an extensive recovery period, having to retrain his muscles to play guitar. Phillip LaRue’s commitment to music and being able to play guitar again kept him fighting - and pushed him to fully commit to a career in songwriting. He has since solidified himself as an in-demand songwriter in Nashville. He co-wrote the #1 hit "Whiskey In My Water" for Tyler Farr, and his music has received placements on programs such as Nashville, The Vampire Diaries, and Pretty Little Liars.