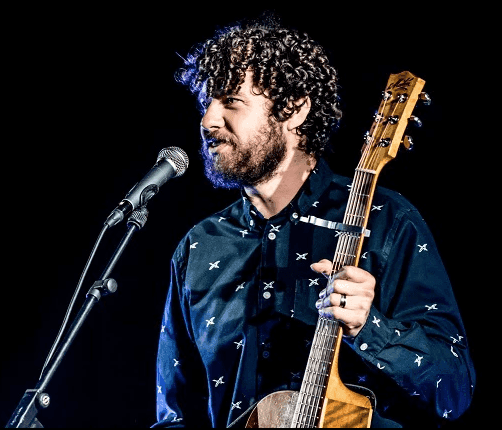 Our guest this week on Art of the Song is Irish singer/songwriter, Declan O’Rourke. A latecomer to the Dublin music scene, in his mid-twenties he found himself in the mix with the likes of Paddy Casey, Gemma Hayes, Damian Rice, and many other Irish singer-songwriters. In 2004, Declan released his debut album, Since Kyabram. The single from that album, Galileo, has been covered by numerous artists including Josh Groban. In 2011, Declan O’Rourke joined a stellar line up of artists that included Alison Krauss, Jerry Douglas, and Amos Lee for Transatlantic Sessions, broadcast on the BBC. He was also a featured artist on the Transatlantic Sessions Live Tour 2012, encompassing the Royal Festival Hall in London, Birmingham Symphony Hall, and Glasgow Concert Hall. We spoke with Declan while on tour in the US.