This Week, Ric on the Radio Presents: Drummers – Thursday at 9pm 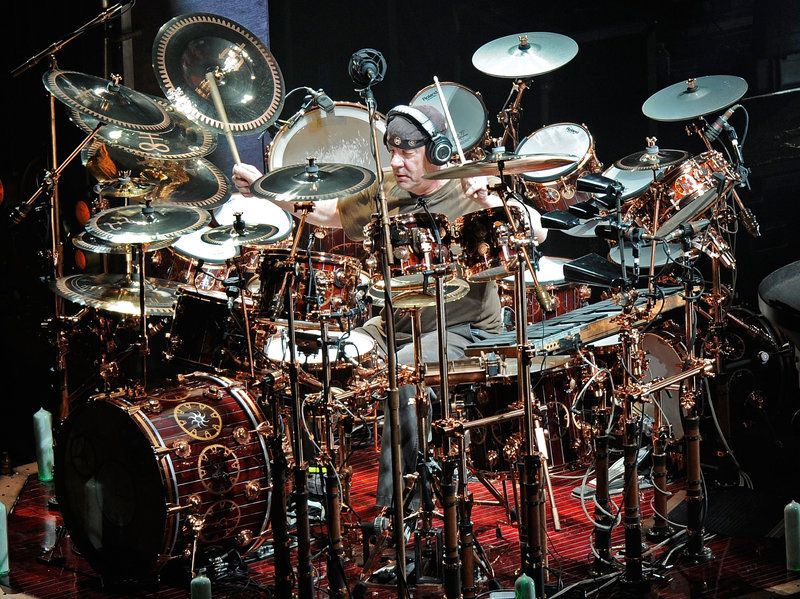