This Week, Ric on the Radio Presents: Bonus Tracks – Thursday at 9pm 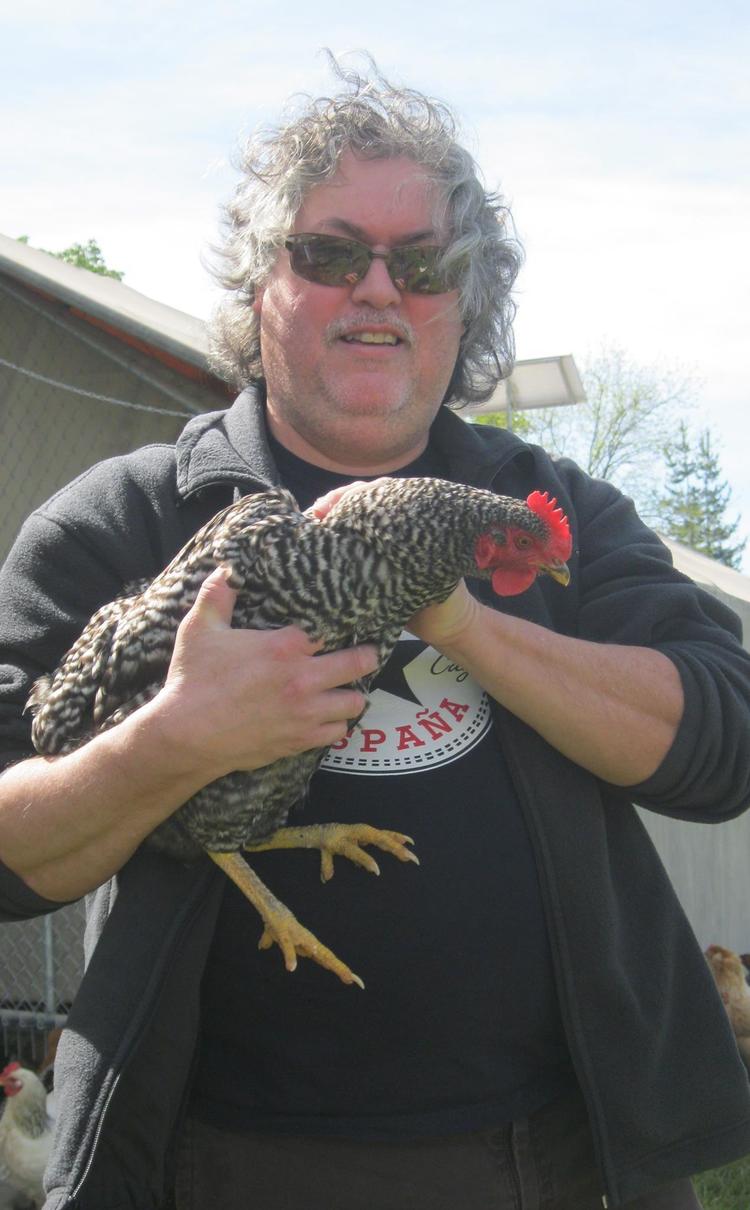 This week's episode will be a mixed bag of styles and eras.

Because a CD can hold about twice as much recording as a 33rpm record, artists began including bonus tracks at the end of an album's running time, anything from studio outtakes to live recordings, failed experiments, alternate versions, non-album singles and rarities. In general, a whole lot of fun. Bob Marley, Gene Vincent, Santana, The Cars, Echo & the Bunnymen, Stevie Ray Vaughan, Jimi Hendrix, The Soft Boys, Marvin Gaye, Led Zeppelin, The Doors, The Velvet Underground, Fleetwood Mac, The Who, The Stooges, Pretenders and more!