Glen "Greno" Murrell Joins Ric to Discuss His New Album and More – Ric on the Radio, Thursday at 9pm 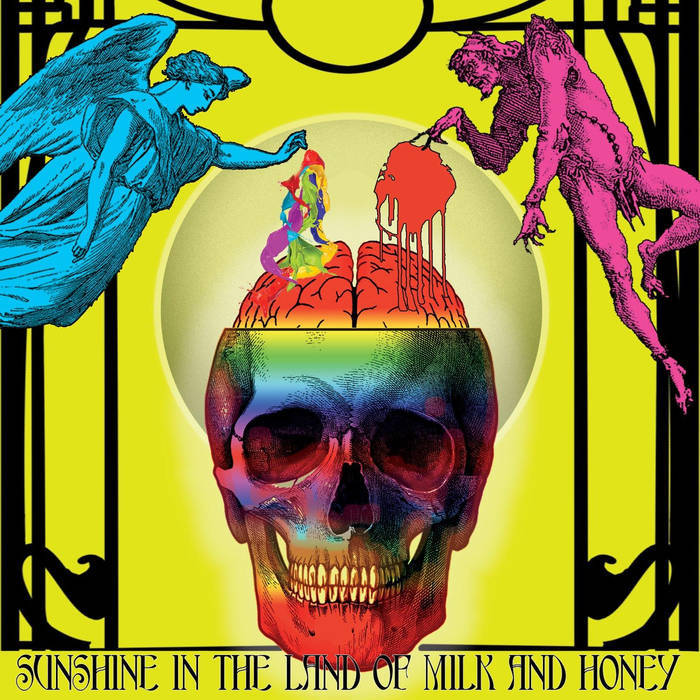 This week, Ric presents The Greno Special! Multi-instrumentalist, songwriter, record label proprietor, and all around swell guy, Glen "Greno" Murrell, joins Ric in a telephone interview as we listen to and discuss his new album, "Sunshine In the Land of Milk and Honey." We'll also listen to selections from his extensive back-catalog of solo records and several of the many bands he has been in, including his current band, Menagerie. We'll talk about his label, Anonymous Collective, and listen to a few of the artists he has released: Vinnie Giracello, Anthony Davis and Collin Estes. It's two hours of the best of Greno!

(Sunshine in the Land of Milk and Honey, cover art – Fair use)