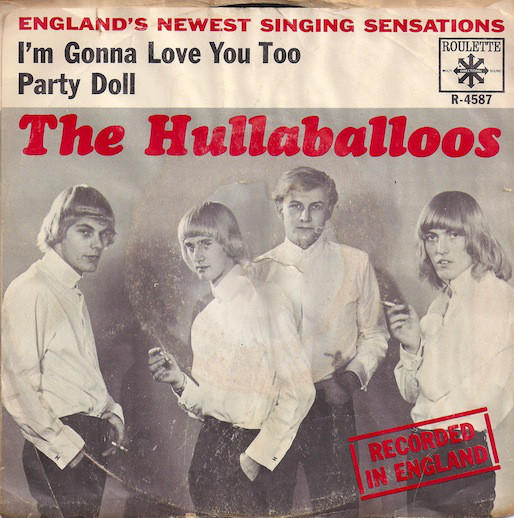 Mention the British Invasion and the groups that first come to mind are The Beatles, The Stones, The Who, The Kinks, and maybe The Zombies, The Dave Clark Five, The Hollies, and Herman's Hermits. But what about The Honeycombs, The Hullabaloos, The Fourmost, or The Big Three? The Merseybeats, The Ivy League or The Liverbirds? Beyond the household names, the British Invasion consisted of dozens of other bands who never made it past their regional scenes, or had hits in England but never made the Atlantic crossing. We'll also examine some of the pre-Invasion bands and artists like The Shadows and Adam Faith. It’s the British Invasion like you’ve never heard! Thursday, Sept. 28. 9-11pm.