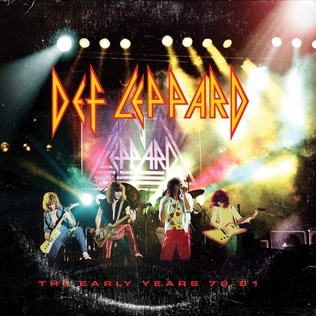 This is the fifth annual radio music festival and it should be a good one. Summer Rock Festival was started in 2016 as a way of trying to recreate some of the flavor of an actual outdoor, arena-type event. It began as a way of showcasing current touring acts, along with two big-name headliners, and of course to have fun. This year, due to the fact that there is no live music anywhere, Summer Rock Festival has become the default music festival!

Here is this year’s line-up:

Anna Burch: singer/songwriter from Detroit, just released her second album, If You’re Dreaming, in April 2020, which showcases her sparse, direct vocals and minimal instrumentation. She has a finely-tuned ear for sophisticated melodies and low-key yet strong emotional resonance.

Gum Country: consists of guitarist/singer Courtney Garvin and drummer Conner Mayer. Working out of Los Angeles, they just released their debut album, Somewhere, this year. Twee indie rock with a touch of psychedelic and a generally bouncy, humorous outlook.

Snowgoose: Folk-rock from Glasgow, Scotland. Snowgoose consists of songwriter, Jim McCulloch (formerly of The Soup Dragons), singer, Anna Sheard, along with band members who have played in Teenage Fanclub and Belle and Sebastian. Their second album, The Making of You, was released this year. I feel it’s one of the best albums of the year.

Corridor: Great, young emo/indie band from Montreal. I had a chance to see these guys in San Francisco in December 2019. Upbeat energy, all smiles, totally infectious (pre-COVID).

Hedvig Mollestad: is a Norwegian jazz/metal fusion guitarist. Her most recent album, Ekhidna, released this year, combines advanced guitar technique with jazz and heavy metal riffage. Check her out!

Wolf Parade: also from Montreal, is the first band to make a 2nd appearance at Summer Rock Festival, this time as one of the headliners. They will be playing selections from their newest release, Thin Mind.

Def Leppard: The other co-headliner, just released a box-set this year called The Early Years ’79-’81, featuring remastered editions of their first two albums, their first ep, and tons of bonus material. Def Leppard will take you On Through the Night!