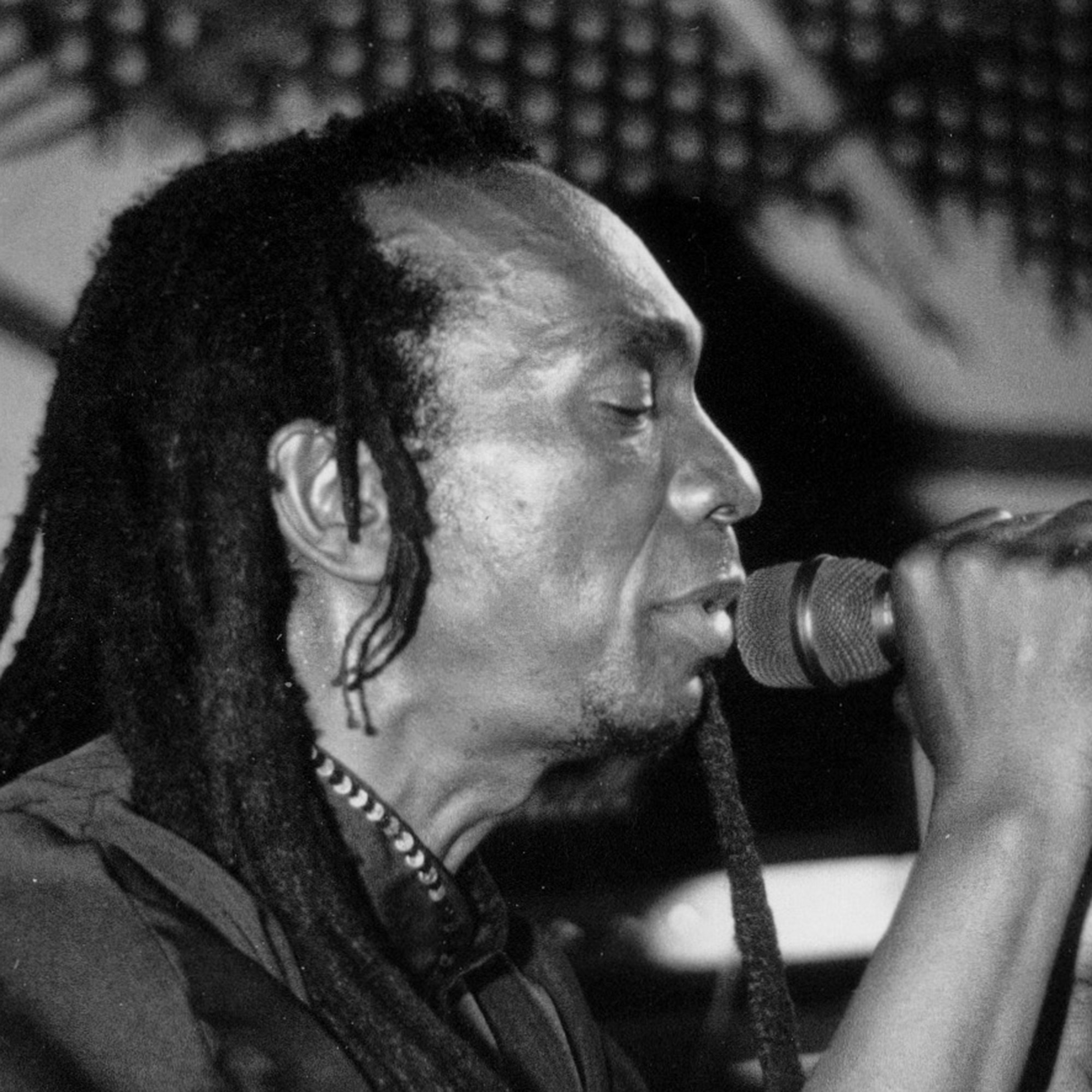 In 1991, Thomas Mapfumo and the Blacks Unlimited made their second tour of the United States. It was a fascinating transitional moment in the band’s history. Mapfumo had recently added two musicians playing the metal-pronged, Shona mbira, enriching the band’s lineup of guitar, bass, drums, keyboards, brass and percussion. The band had now evolved into a kind of folk orchestra in which everyone sang, allowing for beautifully layered vocal arrangements. This recording, made by Afropop Worldwide at S.O.B.'s in New York City during that historic tour, is a true gem in the Afropop archive. It captures one of Africa’s most innovative and unusual artists and bandleaders at the height of his powers. One listen to this sublime recording and you will understand why producer Banning Eyre devoted some 15 years to writing the new book Lion Songs: Thomas Mapfumo and the Music That Made Zimbabwe.