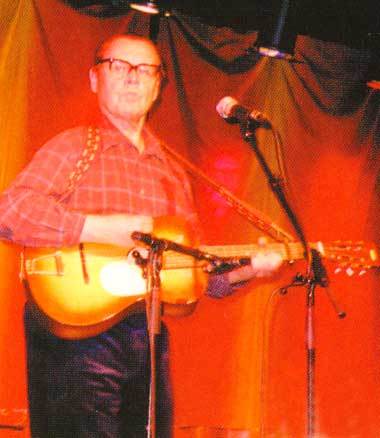 When this episode first aired, the recent death of Malian guitar legend Ali Farka Touré inspired a new round of speculation about the roots of the blues in Africa. Touré famously argued that the beloved American genre was "nothing but African," a bold assertion. Among scholars, Gerhard Kubik's book Africa and the Blues has gained recognition as the most serious and penetrating examination of the subject. This program in our Hip Deep series was produced in collaboration with Kubik, allowing a rare opportunity to delve into his vast collection of recordings. We listen to Ali Farka Touré and John Lee Hooker through Kubik's ears, and hear from many lesser-known artists on both sides of the Atlantic. Even though the blues is a central component of American music, it is one of the most mysterious, and least understood aspects of our popular music culture. This program gives us new insight.  (Originally aired 2007)