Inside the Nile Project on Afropop Worldwide – Sunday at 9pm 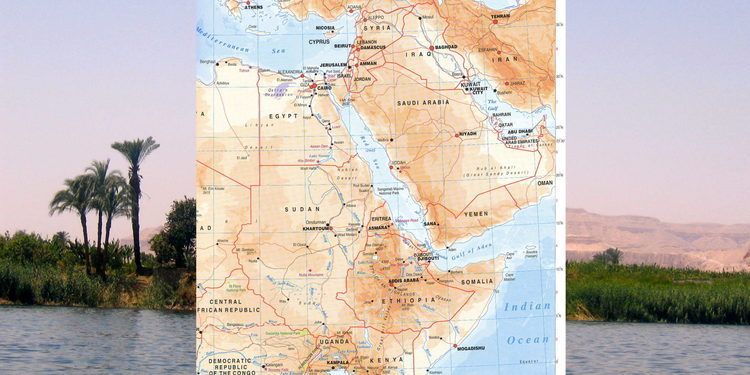 The Nile Project is an ambitious and imaginative attempt to bring about better stewardship of one of the world’s longest rivers by fostering collaboration among artists from the 11 countries the river traverses. It’s an endeavor that spans the Muslim north and the Christian south, as well as the diverse languages, cultures, and music styles in between. This program takes listeners inside the Nile Project's creative process, letting us hear how artists find common ground and create songs--from first encounters through rehearsal and refinement, all the way to the concert stage. Produced by Ian Coss and Banning Eyre.