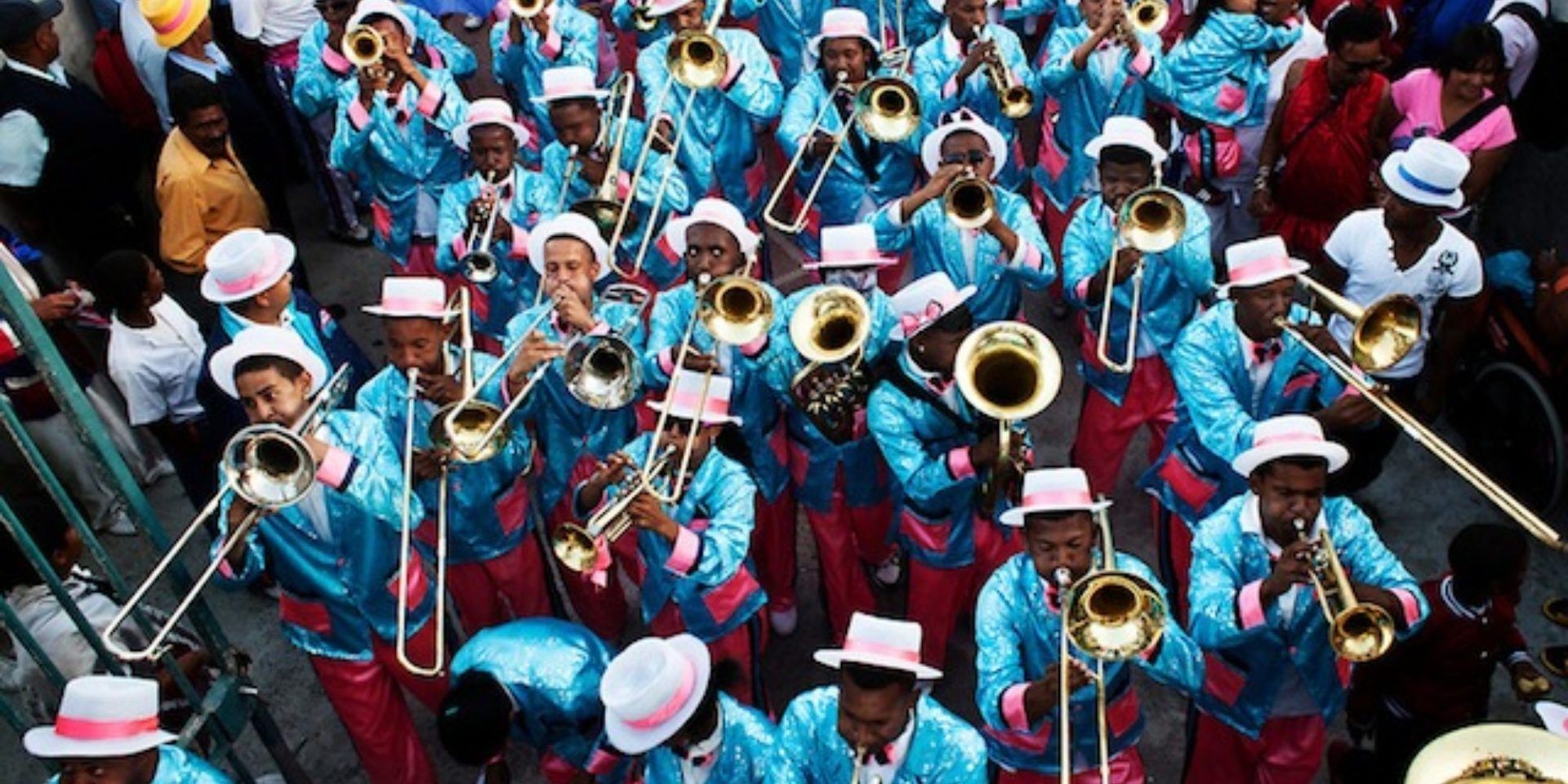 When we talk about the influence of American performers on African music, we usually think about a few obvious examples, legends like Michael Jackson, Jimi Hendrix or James Brown. In this episode, we go beyond these stars to explore the legacy of some lesser-known inspirations. We’ll learn how the fluid guitar playing of ’70s rock band Dire Straits became massively popular in the Sahel, influencing Tuareg rockers like Tinariwen and Tamikrest. We’ll hear about the American country superstar Jim Reeves’ African career, and the unlikely story of how the pedal steel made it from Hawaii to Lagos. Finally, we’ll travel to Angola with the help of director Jeremy Xido, to explore that nation’s death metal scene. And along the way, we will try to understand just how to account for taste.