Hip Deep Madagascar: Songs of the North on Afropop Worldwide – Sunday at 9pm 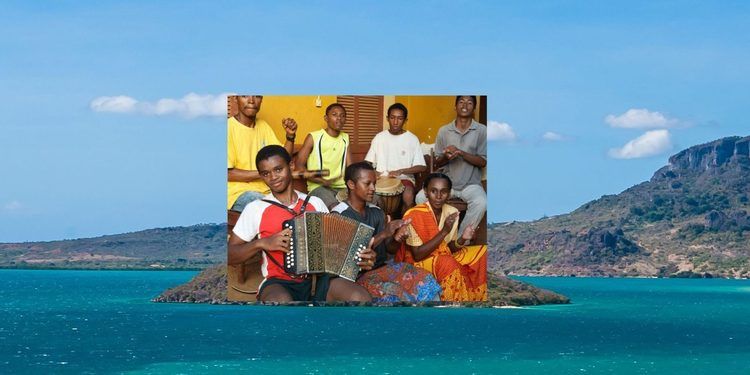 Salegy may be the most popular dance music of Madagascar. It’s a churning, harmonious groove with spine-stiffening vocal harmonies that emerged from towns and cities of northern Madagascar in the mid-20th century. On a trip to Diego Suarez, we learn that salegy’s older origins are both fascinating and mysterious. We meet young salegy stars Ali Mourad and Jacs, and speak with the genre’s reigning legend, Jaojoby, on the roof of his nightclub in Antananarivo. Along the way we visit a music school in Diego and hear blazing guitar riffs and get a fingerpicking tour of the entire island from guitar maestro Hajazz.