We first assembled nonprofits active in the neighborhood to help educate us about the issues. We also set up a table at the opening of Andy’s Unity Park, as well as asking customers at a Roseland grocery store what issues concerned them, and how we could tell stories to bring their concerns forward to city and county officials and others.

The resulting stories had two venues: KBBF’s Informes talk show featured Roseland health as its subject six times. Those programs were in Spanish, but you can read English summaries on the web for each show.

We also produced news stories that ran on KRCB in English, during the national news programs Morning Edition and All Things Considered. (see links to those stories at right, or below by clicking "Listen."
Some news stories were translated into Spanish for KBBF’s audience. (Coming soon)

As the project flowered, we shared our stories with our original group of nonprofit partners, as well as city and county elected officials. We’re eager to see if our concerns will result in increased attention to some of the most critical issues, like housing, nutrition, infrastructure improvements and the continued toll of uncertainty in the community regarding immigration enforcement.

If you’ve got thoughts about how this project can increase its impact, please write to us at This email address is being protected from spambots. You need JavaScript enabled to view it..

This project supported by a grant from the USC-Annenberg Center for Health Journalism Impact Fund.
Tweet 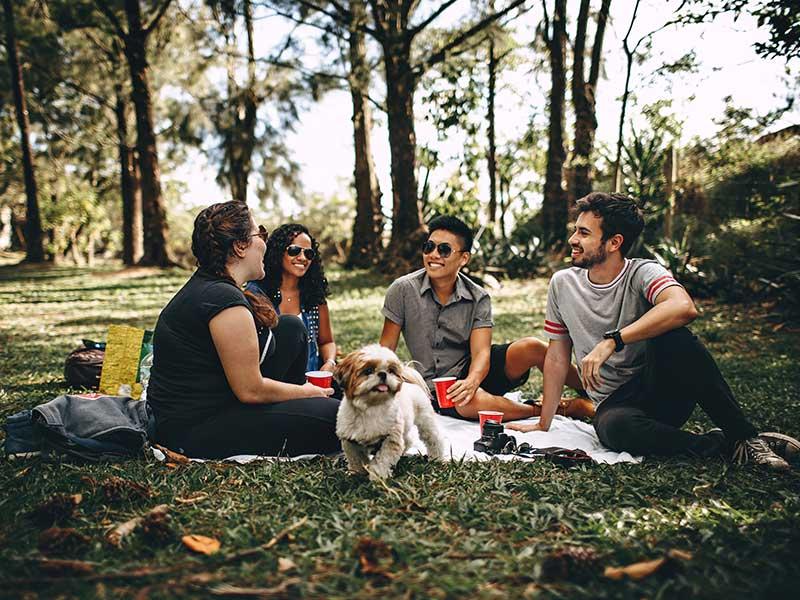 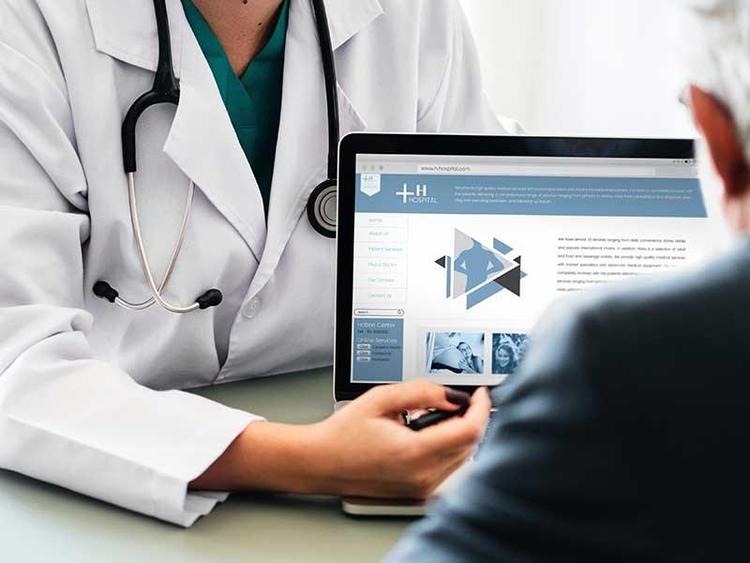 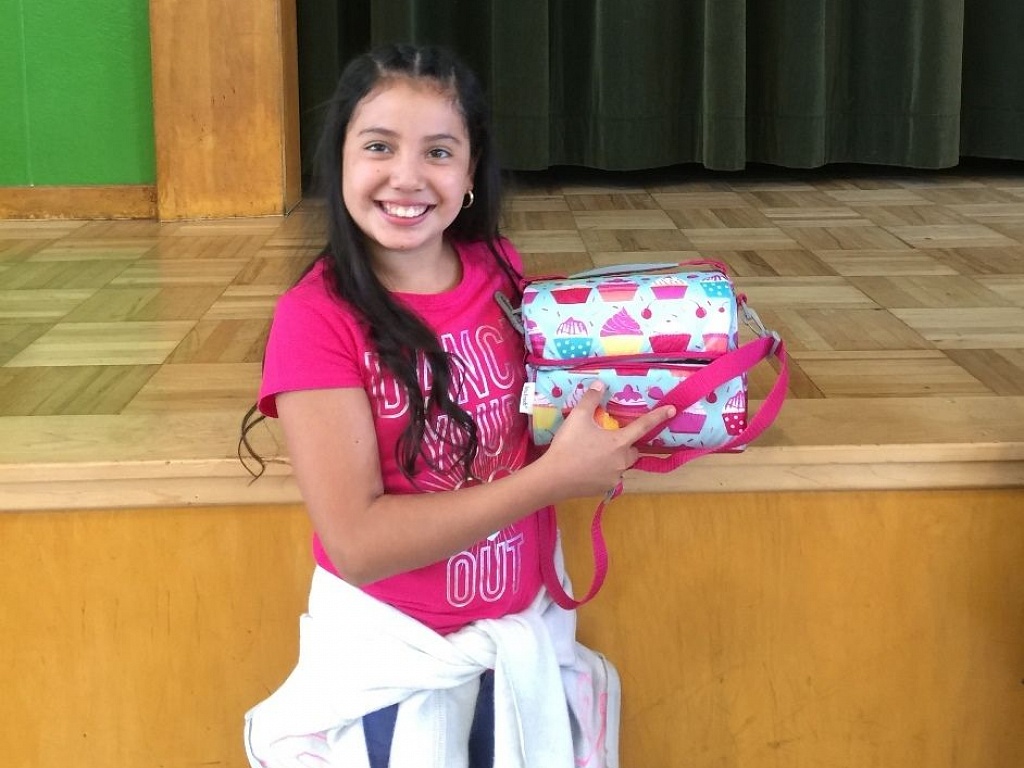 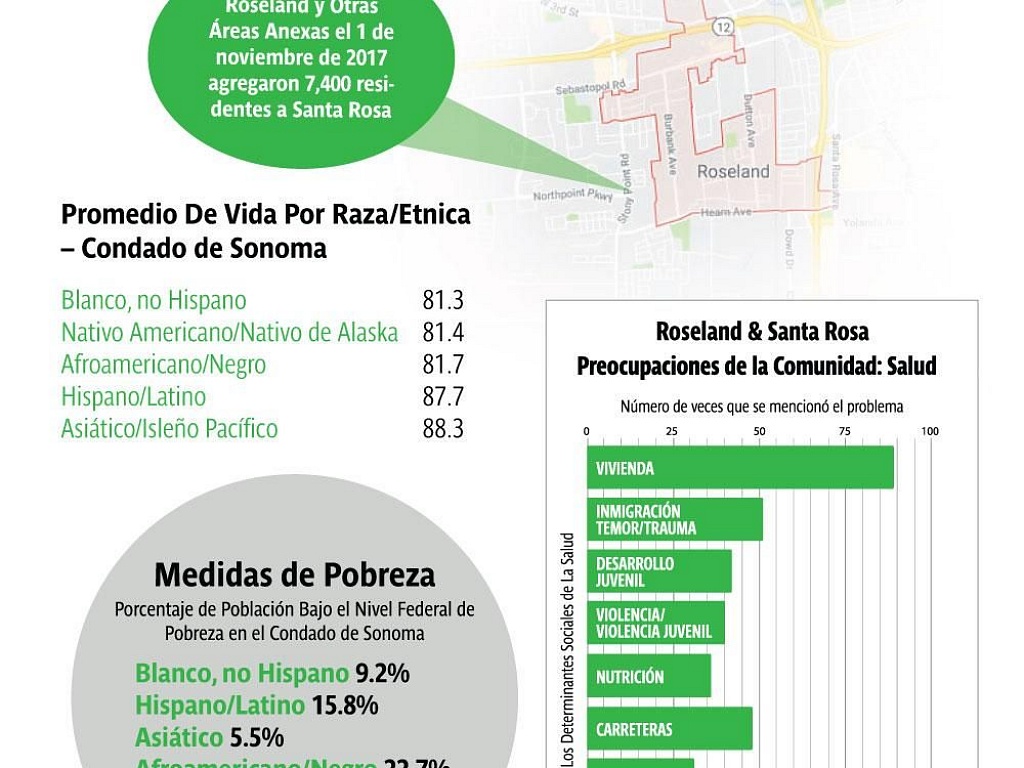 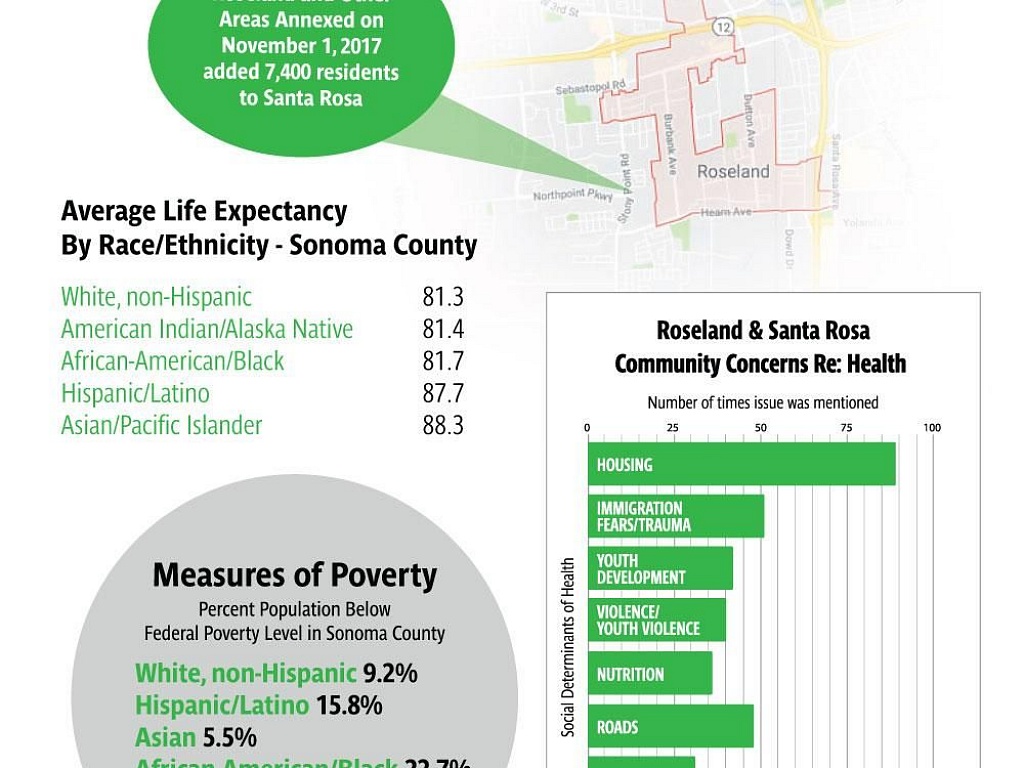