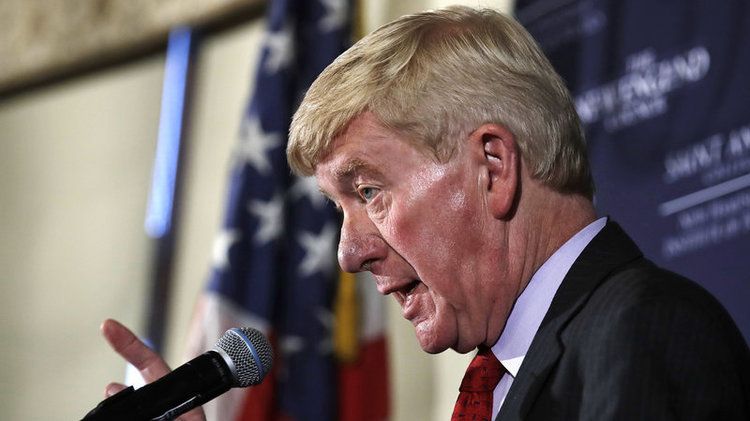 Republican Bill Weld is mounting a primary challenge against President Trump. Even though the odds aren't on his side, the former Massachusetts governor says he can win the New Hampshire primary. But is he ready to take on the sitting president in a debate? He talks with Noel King on the next Morning Edition from NPR News.