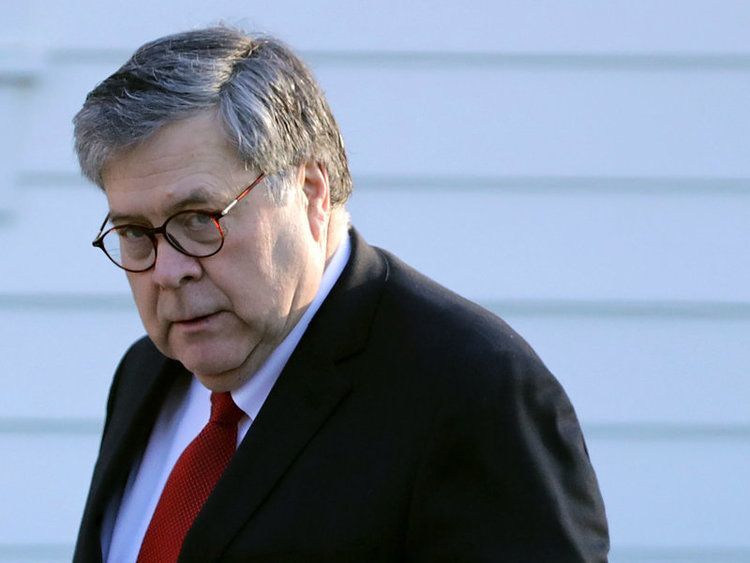 Democratic leaders say that William Barr created a narrative during the Mueller Investigation that exonerated President Trump. Now they've accused the attorney general of turning the Justice Department into a political weapon against the president's opponents. A closer look at why they think so on the next Morning Edition from NPR News.

Morning Edition from NPR News airs weekday mornings from 6:00 am - 9:00 am on KRCB-FM Radio 91 / streaming @ norcalpublicmedia.org / Download the FREE KRCB App for your favorite mobile device!