The Travelin’ McCourys, Liz Vice, and More on eTown – Wednesday at 10pm 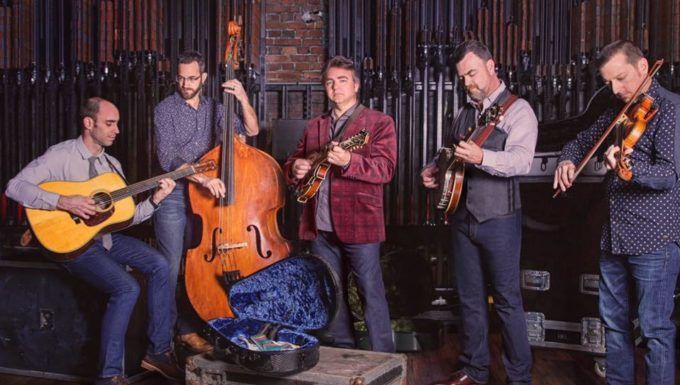 In this week’s back-by-popular-demand re-airing, we’re joined by longtime friends of the Forsters, The Travelin’ McCourys. This Nashville-based bluegrass band was founded by Ronnie and Rob McCoury, sons of bluegrass legend Del McCoury. The boys continue their father’s legacy of stellar bluegrass music, along with band members Jason Carter (fiddle) and Alan Bartram (bass). And an exceptional gospel/soul/R&B vocalist, Liz Vice, also joins us. We’ll round things out with a moving eChievement Award story about a Syrian American citizen whose nonprofit is bringing crucial support to those suffering from the war in her native Syria.