The Infamous Stringdusters, Molly Tuttle, and More on eTown – Wednesday at 10pm 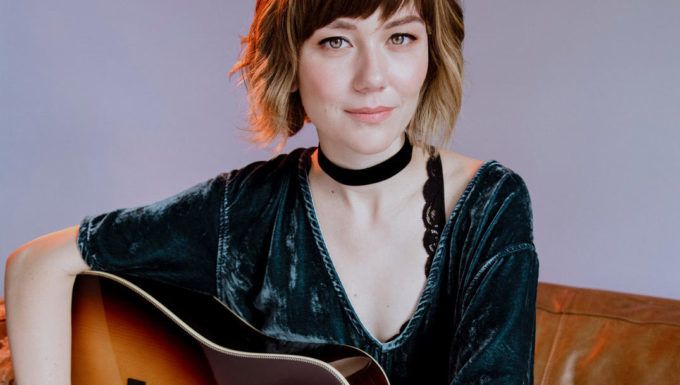 The high energy, Grammy-winning bluegrass band The Infamous Stringdusters return to the eTown stage this week for their third visit, bringing a fresh crop of original songs. Also with us is Molly Tuttle, a California native who moved to Nashville a few years ago. Molly’s been performing since a young age (as a member of her family’s band, The Tuttles) and in more recent years she’s gone on to start her own solo career. Despite only being in her mid-twenties, she’s already won several awards, including as the first female recipient of the IBMA’s coveted Guitar Player of the Year Award. Rounding out the hour is an award story about a young woman who founded an international online database that connects food donors with organizations that feed the hungry, saving edible food from the landfill in the process.