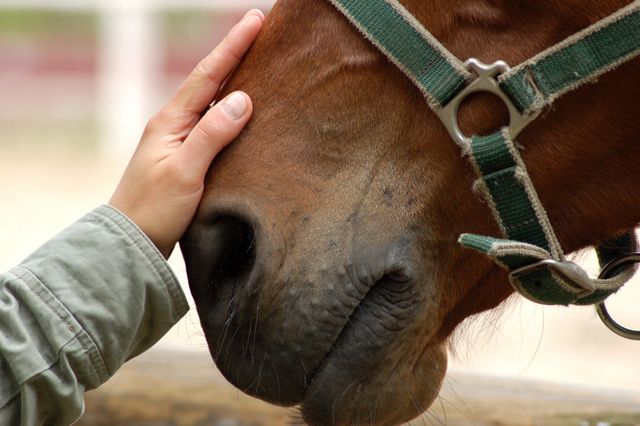 There have been a series of new cases of equine herpes virus in California over the last several weeks, in Tuolumne, San Joaquin and Sonoma counties.

Locally, there was a single confirmed case in Sonoma County, which was quickly identified and quarantined until the risk of contagion had passed.

Equine Herpes Virus (EHV-1) infection in horses can cause respiratory disease, neurological disease, abortion in mares and neonatal foal death. The neurological form of the disease, is known as Equine Herpes Myeloencephalopathy (EHM),  has the potential to cause high morbidity and mortality. EHV-1 is easily spread and typically has an incubation period between 2-10 days. Respiratory shedding of the virus generally occurs for 7-10 days, but may persist longer in infected horses. For this reason, the isolation period recommendation for confirmed positive EHM cases is twenty-one (21) days. 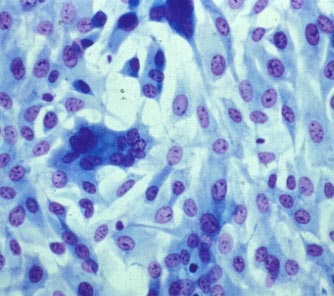 In the recent Sonoma County instance, a 15-year-old Oldenburg mare from Sonoma County was confirmed positive for the neuropathogenic strain of Equine Herpes Virus-1 on August 23, 2011. Two additional horses on the affected premises were confirmed positive by nasal swab for the same virus. The only clinical sign displayed by these two horses was a fever. An epidemiologic investigation conducted by CDFA revealed minimal disease risk based on lack of animal movement on and off the affected premises. The affected premises were quarantined and the 13 other horses on the property were temperature monitored twice daily and observed for clinical signs for 21 days. No additional horses have demonstrated a fever or any other compatible clinical signs. On September 13, 2011, the quarantine was released.