Lord John Browne: Engineering the Future on Climate One – Sunday at 8am 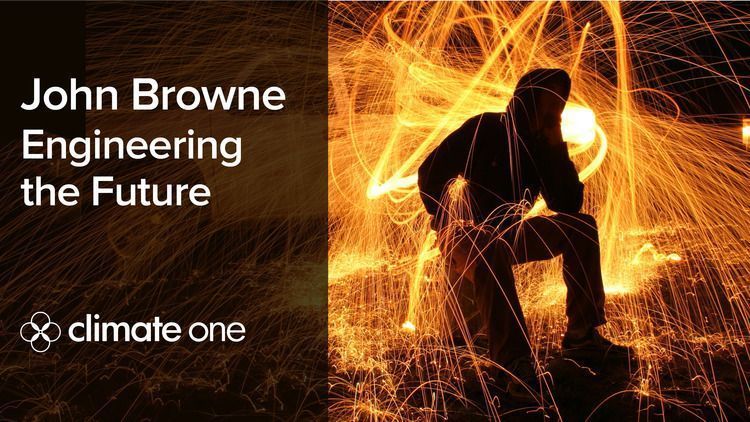 Can oil companies reinvent themselves as clean energy providers? John Browne attempted it over more than a decade as CEO of British Petroleum, where he led the company's “Beyond Petroleum” rebranding campaign. In his new book, Make, Think, Imagine: Engineering the Future of Civilization, Browne argues that the solution to reducing emissions and addressing climate change is a mass deployment of engineered technology — and that the tools we need to get there already exist. Join us for a conversation on the potential of energy incumbents to become innovators.

Climate One at the Commonwealth Club can be heard Sunday mornings at 8:00 am on KRCB-FM Radio 91 / streaming @ norcalpublicmedia.org / Listen on air, online, or on the go with our FREE KRCB Mobile App from iTunes & Google Play!

(Photo: Courtesy of Climate One)