In the Spirit of Martin Luther King, Jr. With Cyril Neville This Week on American Routes – Friday at Noon 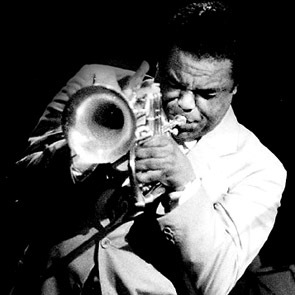 In the Spirit of Martin Luther King, Jr. With Cyril Neville For the Martin Luther King holiday we honor his spirit and struggle with African American spirituals, protest anthems, freedom jazz and soul power. New Orleans musician and activist Cyril Neville tells of growing up with Mardi Gras Indian rituals and street music and the importance of both to Black community life in the city. From our archives, the late jazz trumpeter Freddie Hubbard talks free form music and freedom of expression. Plus, Bob Dylan gives voice to the social unrest of the Sixties. Cellist and singer Leyla McCalla, formerly of the Carolina Chocolate Drops, reprises “The Capitalist Blues” for a new generation. And Big Mama Thornton brings a musical storm tide with her defiantly upbeat take on “Wade in the Water.” Be in that number with American Routes for MLK Day weekend!